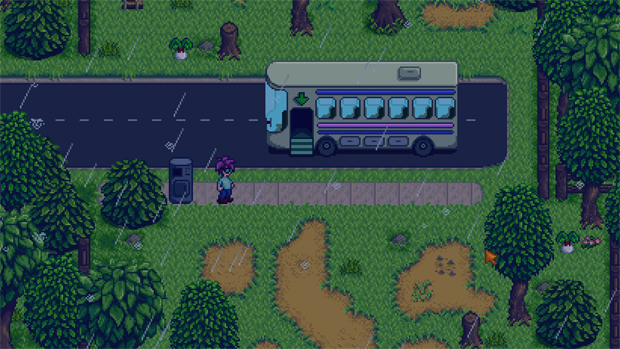 Six more Steam Greenlight titles were announced as greenlit today, with a healthy dose of variety in the types of games chosen. Horror fans can look forward to The Legend; platforming proponents should anticipate Bleed; like strategy games? Give Legends of Eisenwald a looksie; future game devs can now simulate their experiences on Steam with Game Dev Tycoon; anarchists can soon play out their desires in RIOT; and the “country-life RPG” Stardew Valley finally joins the Steam library.

Personally, I’m really looking forward to Stardew Valley. The music used in the trailer is incredibly relaxing, and the game itself looks to complement the mood well. It also helps that the art is beautiful, creating one really solid-looking game. It just seems like a nice place to be.

The post also mentions how Valve decides what games to Greenlight, an idea that even most developers don’t understand. Other than simply looking at Greenlight votes, the team looks at external factors like “press reviews, crowd-funding successes, performance on other platforms, and awards and contests.” So when your favorite game isn’t Greenlit, you now know who to blame. Everyone.