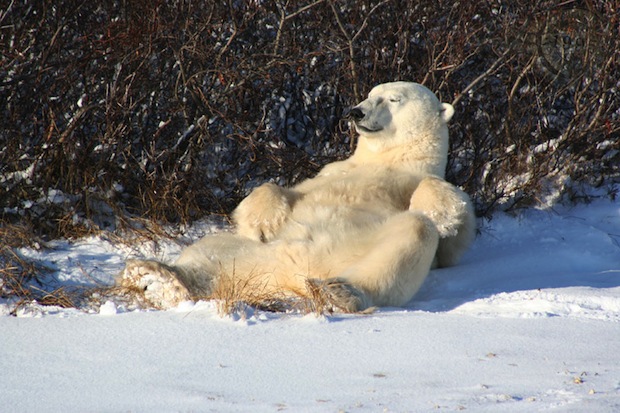 What good is a lazy wave-your-hand menu and dashboard navigation system when you have to get off the couch and stand up to use it? That’s what we’ve all been wondering. Now it seems that you can keep your fat ass planted when using Kinect to navigate the Xbox 360 dashboard.

Joystiq tried out the menu and movie controls at a gamescom meeting in sit mode and found that it works pretty well in several situations. Sitting in a chair on on the floor works fine, even when reclining. They couldn’t get it to work correctly reclining with the Kinect sensor at their sides, but that’s not really a big deal.

Joystiq says that it even worked when they used one human as a coffee table while another sat behind the human table controlling a movie. Microsoft told them that Kinect was running using a version of software that has been improved since E3. More improvements are coming before launch.