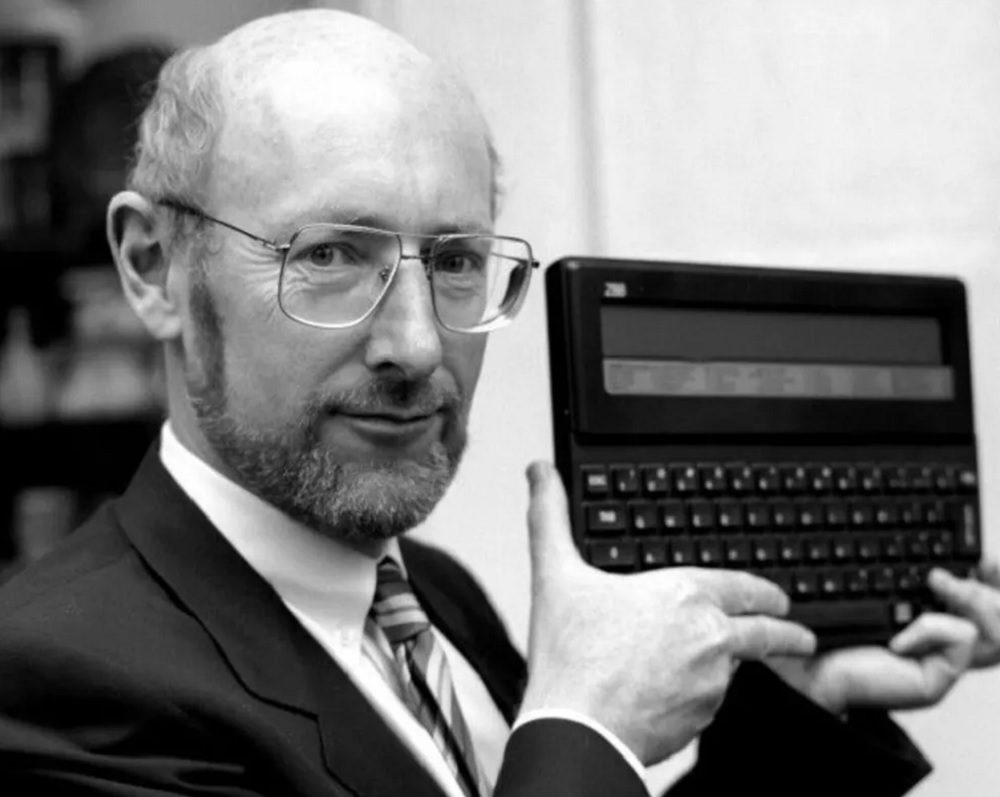 On September 16, 2021, the world — and in particular the gaming industry — lost an important pioneer. Sir Clive Sinclair, the British-born inventor behind the Sinclair ZX Spectrum, passed away after a long illness. He was 81.

From the 1960s through the 1980s, Sir Clive was responsible for numerous electronic inventions and technological adaptations, such as the pocket calculator. His greatest contribution to society, however, is the ZX Spectrum, a range of home computers specifically designed to be affordable for the average family household. Sir Clive’s company, Sinclair Research, produced the ZX80 in 1980, to be followed by the ZX81 and the immensely popular ZX Spectrum, famed for its cute streamlined design and rubber keyboard.

The ZX Spectrum would be succeeded by the slick ZX Spectrum +2, and the floppy-disc-based ZX Spectrum +3, though Sir Clive would eventually shift focus away from computers and toward other technology, famously producing the somewhat comical Sinclair C5 Battery Vehicle and the folding “A-Bike” bicycle. Sir Clive will, deservedly, be best remembered for the ZX Spectrum and its contribution to the British gaming scene, inspiring a plethora of bedroom coders and programmers, many of whom still work in the industry today.

If you’ll forgive a personal note, the ZX Spectrum was the first home computer I ever owned, beginning a love affair with gaming that not only continues to this day, but has seen me transition into working alongside video games professionally. The ZX Spectrum was an affordable way for me and my family to enjoy video gaming, despite being a household on a very modest budget. As my gateway to home gaming, I owe the ZX Spectrum and its grandfather a lot, and I’ll never forget that.

Sir Clive is survived by his three children, five grandchildren, and two great-grandchildren. We at Destructoid offer our condolences to his family and friends.