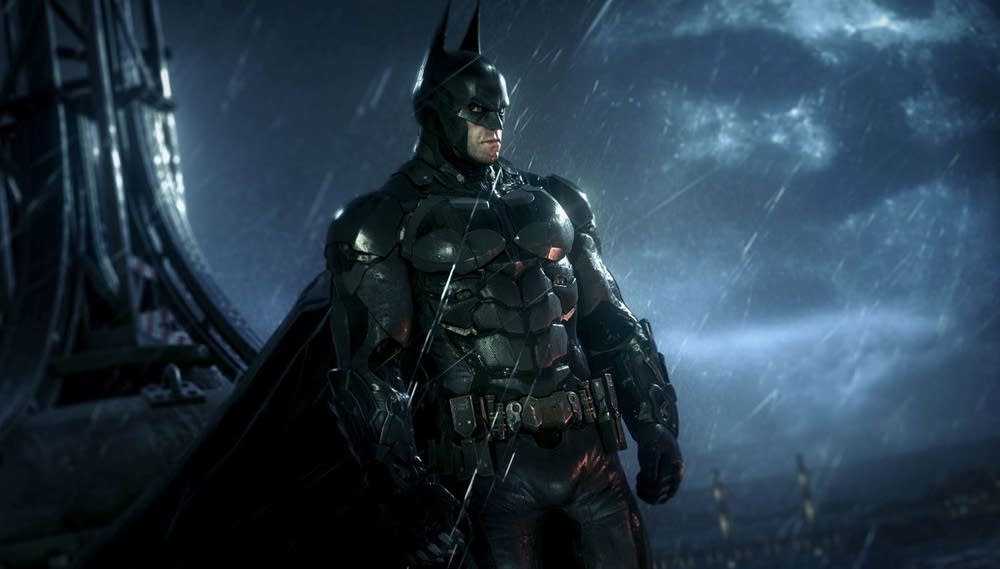 While many people were expecting more details on WB Games Montreal’s mysterious new Batman project to emerge before the end of 2019, fans were unfortunately left wanting; as The Dark Knight failed to spread his wings at The Game Awards 2019 as hoped.

That hasn’t stopped the clues and teasers from coming in however, as fan page Arkham Videos has just spotted this clear reproduction of a sinister emblem, which seems to be further teasing the rumoured “Court of Owls” project that emerged from the shadows back in September.

Other than the ominous — and strangely governmental — looking symbol, posted by WB Montreal on both its Facebook and Instagram pages, there’s nothing new or substantial to go on. But in this quiet new year news period, it would be a pretty savvy move to drop a major announcement and grab the world’s attention. So I guess stay tuned for now, same Bat Time.