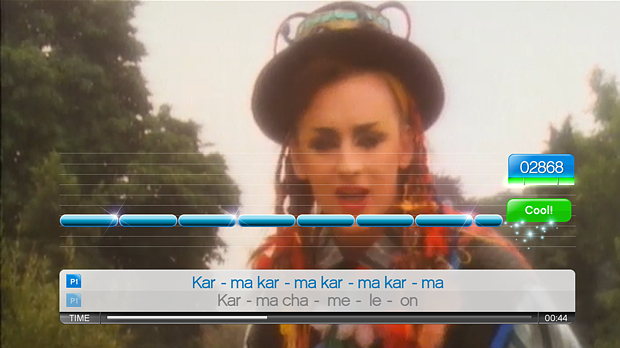 Oh wow, the SingStar patch is even bigger than the Domino Master title update. Today, Sony announced (via the PlayStation blog) a hefty update for the PlayStation 3 version of Singstar that is sure to keep you glued to your television set like a good little doggie the real music fan that you are.

Here’s the rundown in bullet point form (because I know you’re too busy belting out tunes to read a paragraph):

The patch is free, so get downloading already. Be warned though: your neighbors can hear you screaming at your television. Seriously. They called me last night and told me to ask you to stop. It’s annoying, apparently.