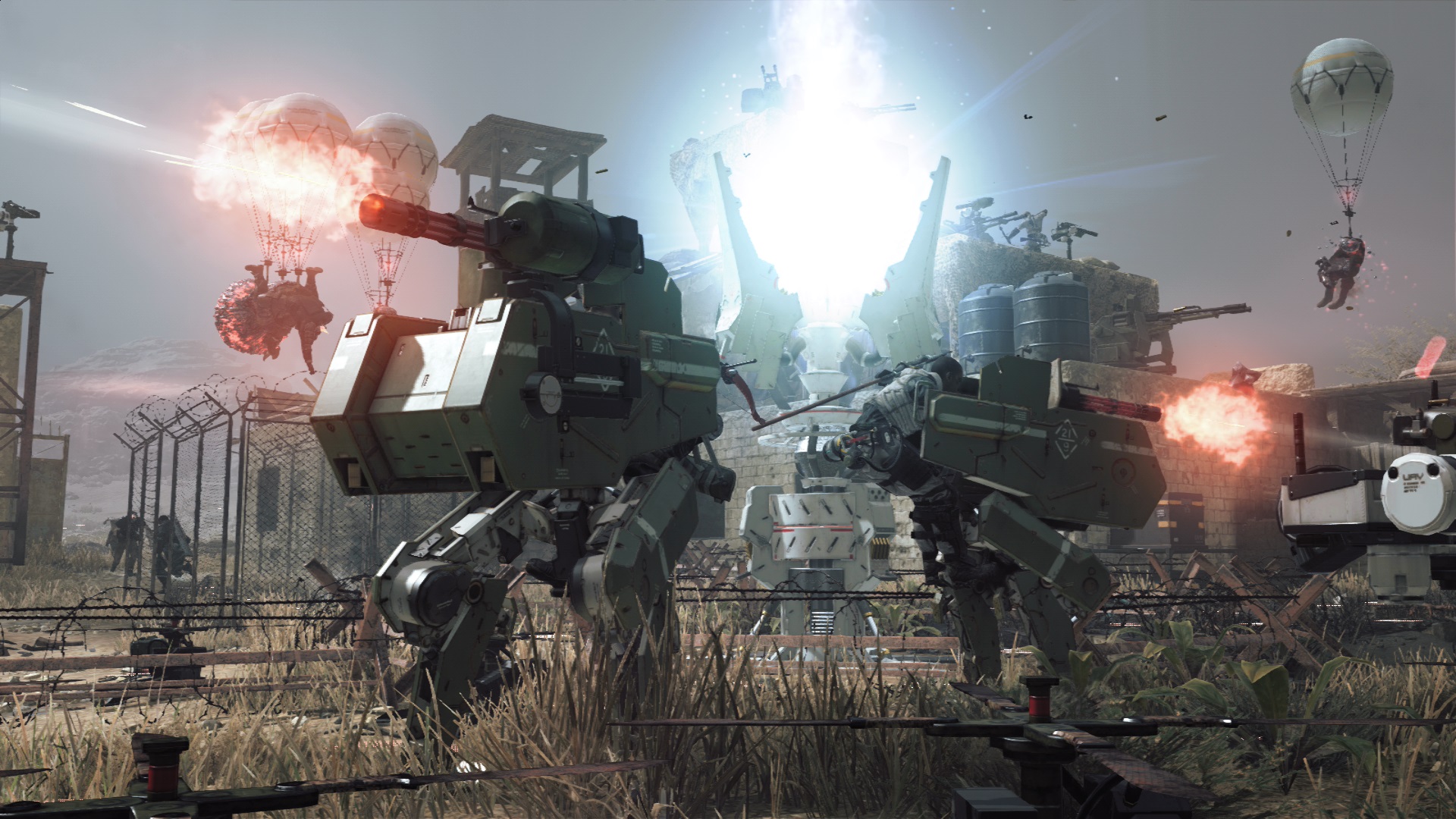 Because co-op is so important!

Color me surprised, but this latest trailer for Metal Gear Survive actually looks neat. Instead of just making a carbon copy of Phantom Pain and throwing zombies in, Survive leans more into its title and has you scavenging for food and weapons to prepare yourself for zombies. I won’t deny that the enemy design looks lame as hell, but I could see Survive being a solid enough time.

As for single-player gameplay, there looks to be a strong influence from tower defense games going on. I’m a sucker for anything that lets me actually customize my base and Survive certainly has that. Hopefully all of the microtransaction nonsense from Phantom Pain isn’t included, because it would be in poor taste to limit stronger defenses to people with big wallets.