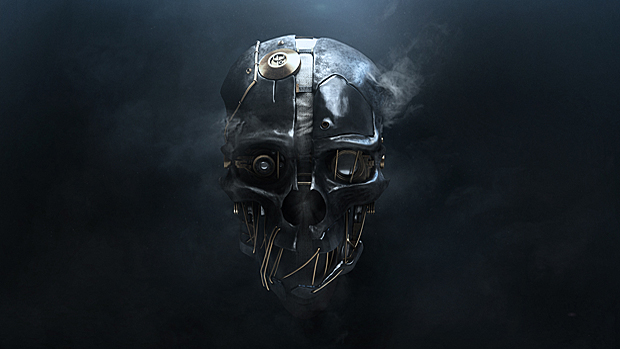 All this negativity is just a phase

With so many online multiplayer games such as Halo and Call of Duty becoming successful franchises, console online gaming really took off this generation. In doing so, the demise of single-player games has become a hot topic for debate. Harvey Smith, creative designer of Bethesda’s critically acclaimed Dishonored, believes all the negative talk that gets reported on is just a side effect of market expansion, and part of a cycle where we tend to focus on only new things.

“What people say each cycle is, ‘Fill-in-the-blank is the new thing.’ And if you’re old enough, you remember when it was live-action video games,” Smith said to GamesIndustry International. “At another point it was MMOs. At another it was social games. At another it was multiplayer shooters. And none of those things are bad; they’re all great. But what the reality seems to be is we keep adding types of games and finding new player groups for those. The market seems to be expanding.”

Smith then alludes to the recent phenomena DOTA which has taken much of the PC world by storm and reinvigorated the RTS genre, showing us that by always focusing on the new genres, people forget that there are plenty of people who still like the old stuff too, and are not just going to stop playing them.

“It seems like our attention focuses on the new thing, but in reality, there are still plenty of people that like a particular kind of game,” Smith said. “Every time someone announces the death of the single-player game, something like The Sims or BioShock Infinite comes along and does different things well. So far we haven’t capped out. It’s not like DOTA fans are buying DOTA and not playing Skyrim, or buying Dishonored and therefore not buying Madden. I think there’s a bunch of different audience types and we haven’t even hit the limit yet.”

Smith also touched upon feedback with Dishonored, with players calling for multiplayer modes. However, he stated that more players have thanked them for making an exclusively single-player game. He recalls the time where a former publisher tried to push a multiplayer flags mode on them, but Arkane preferred to concentrate their efforts on getting two original things they had been working on right, rather than just adding a tacked on multiplayer mode that nobody wanted.

Smith hopes that in time there will so much competition, developers will be forced to specialize and differentiate to win, rather than trying to do too many things at once, whilst trying to copy what everybody else is doing.

Personally I dig a rich single-player experience, and I hope developers can see that many others do too, and with successful games like Dishonored and Skyrim, they can see that there’s definitely still a place for them right here, right now. I know this man agrees with me. Do you?