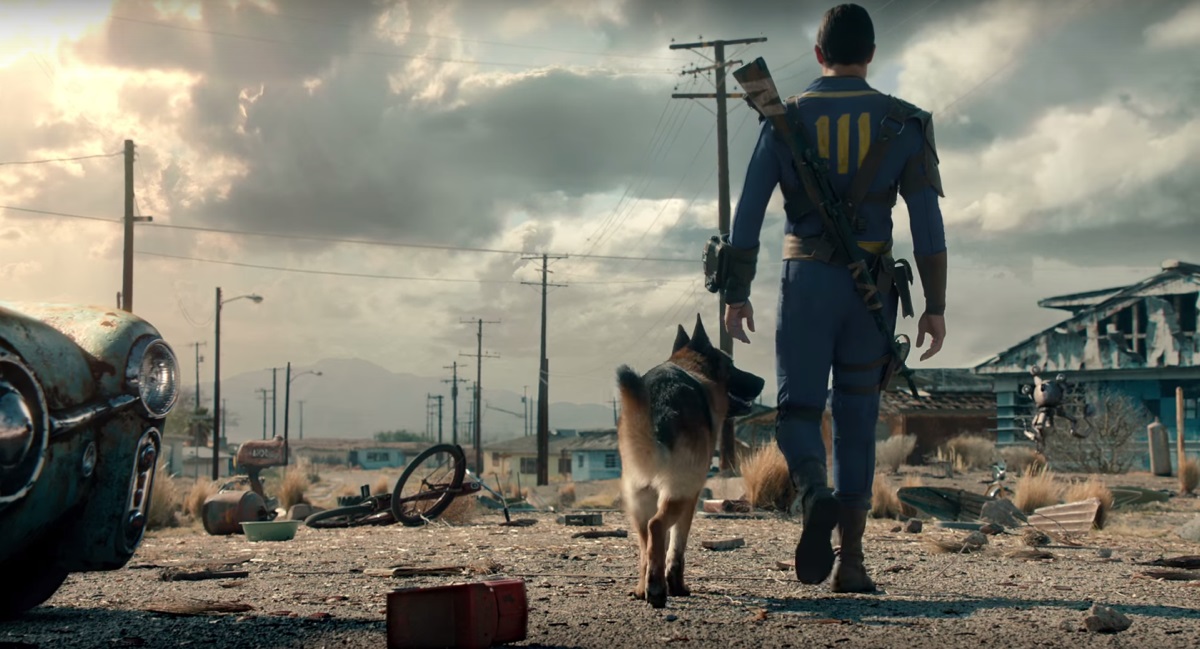 Singer Dion DiMucci has filed a lawsuit against ZeniMax Media over their use of his ’60s pop hit ‘The Wanderer’ in conjunction with Fallout 4.

The reported $1 million lawsuit claims that the song, which DiMucci signed off on through his label UMG, was used as a backdrop to “…repugnant and morally indefensible images designed to appeal to young consumers” in the game’s marketing campaign. As part of the signing Dion retained the right to pull the song if it was to be used in a way in which he disagreed.

There was also an alternative option in which DiMucci could have renegotiated for a better fee if he disliked the planned context for his song. Dion has stated ZeniMax never reached out to him, nor did he see said context until after the adverts aired.

1961 hit single “The Wanderer” about a hep-cat seemingly on a mission to find, fuck and forget as many women as possible, reached the #2 spot in the U.S. charts on release, and has been covered by artists such as Bad Company, Bruce Springsteen, and Alvin & the Chipmunks.