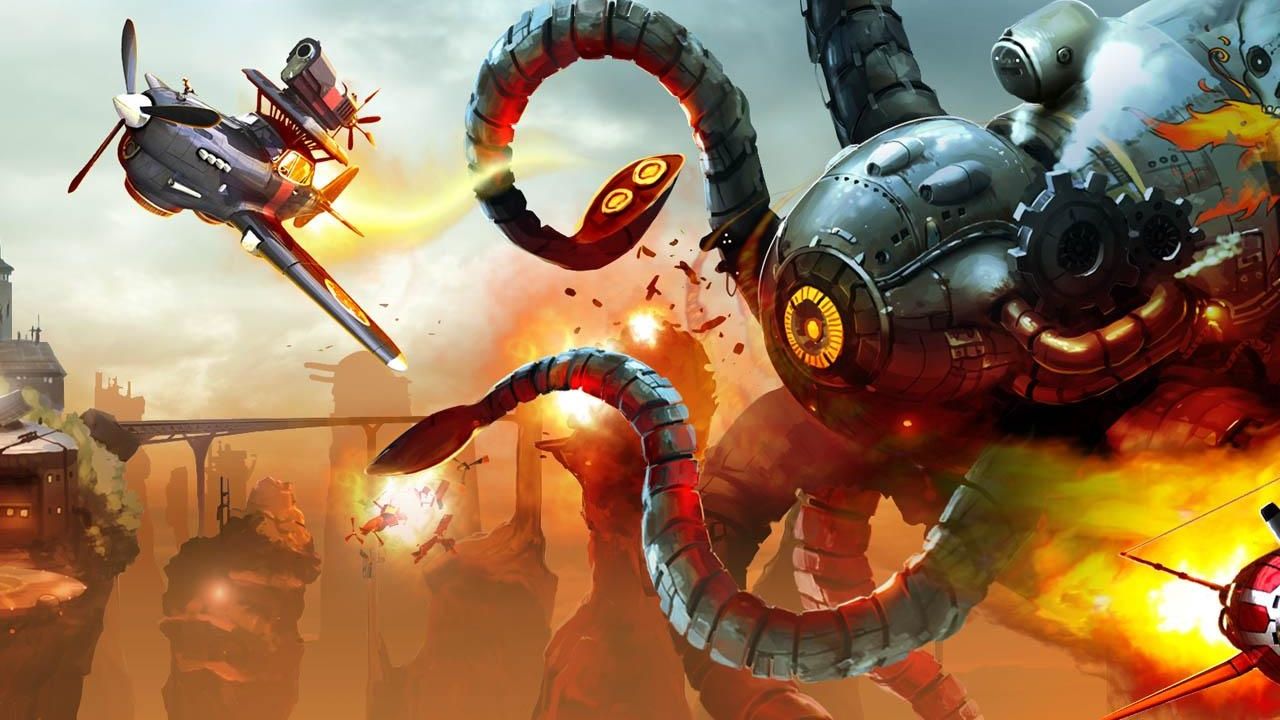 I’ll get this! Maybe Switch is in the cards?

Not enough people played Sine Mora. A lot of you probably don’t even remember it exists.

But this fantastic Digital Reality/Grasshopper Manufacture shoot ’em up from 2012 is getting a new lease on life, in the form of a patented “EX” edition. Yep, there’s an enhanced/extended version of the game coming later this summer, and it’s set to arrive on PC, PS4, and Xbox One. It’ll sport both story and arcade modes, in case you were wondering if anything would be left out — but not much other than that is known.

Sine Mora EX will be playable at PAX East at THQ Nordic’s booth next week. I’m so psyched to replay this again I’m considering booting it up this weekend just for a little bit, haha.