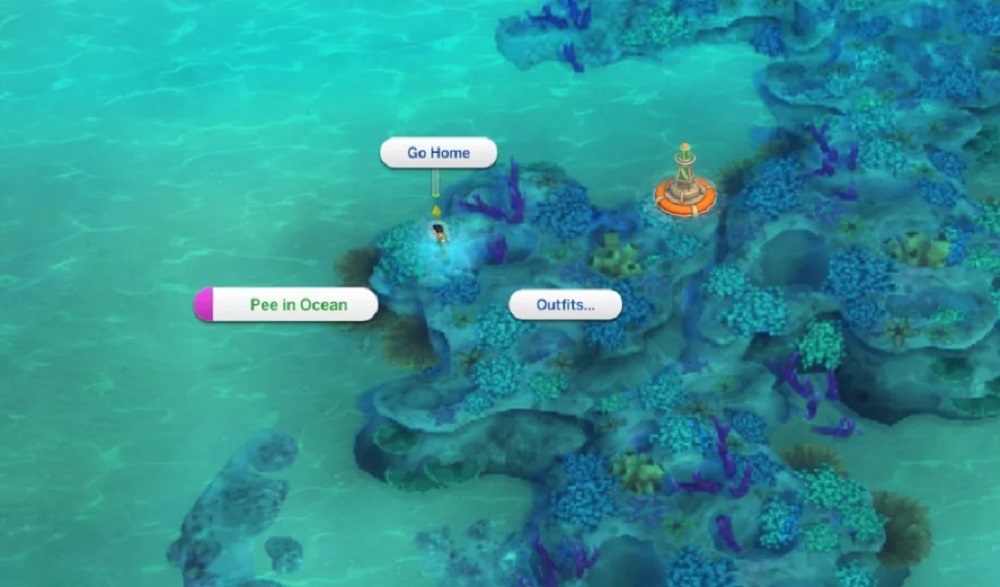 The Sims 4 is getting a makeover. Okay it’s mostly cosmetic in nature (no not that “cosmetic,” well kinda), but it’s getting one all the same.

The game will sport new box art and some UI changes, including a new loading screen and the option to take a personality test when creating Sims. “Over 1000 objects” are also unlocked for build and buy. So yeah it’s mostly just a rework to give the game a new coat of paint after nearly five years, but it’s something. The real news today is that Island Living, the chill (and good) new DLC pack, is coming to consoles today. You can read all about it here.

It’s crazy how how long The Sims has lasted, especially when you account for the fact that they arrived in 2000. On one hand it’s great that Maxis, a staple of many of our childhoods, is still around in some form, especially after the disasters that were Spore and SimCity 2013. On the other the studio has mostly been tethered to The Sims for the past decade, when I’d really just like to see another SimAnt or SimTower.

A new entry of the latter is something I’d really love to play, sans microtransactions and predatory mobile monetization that run rampant in those modern takedowns.