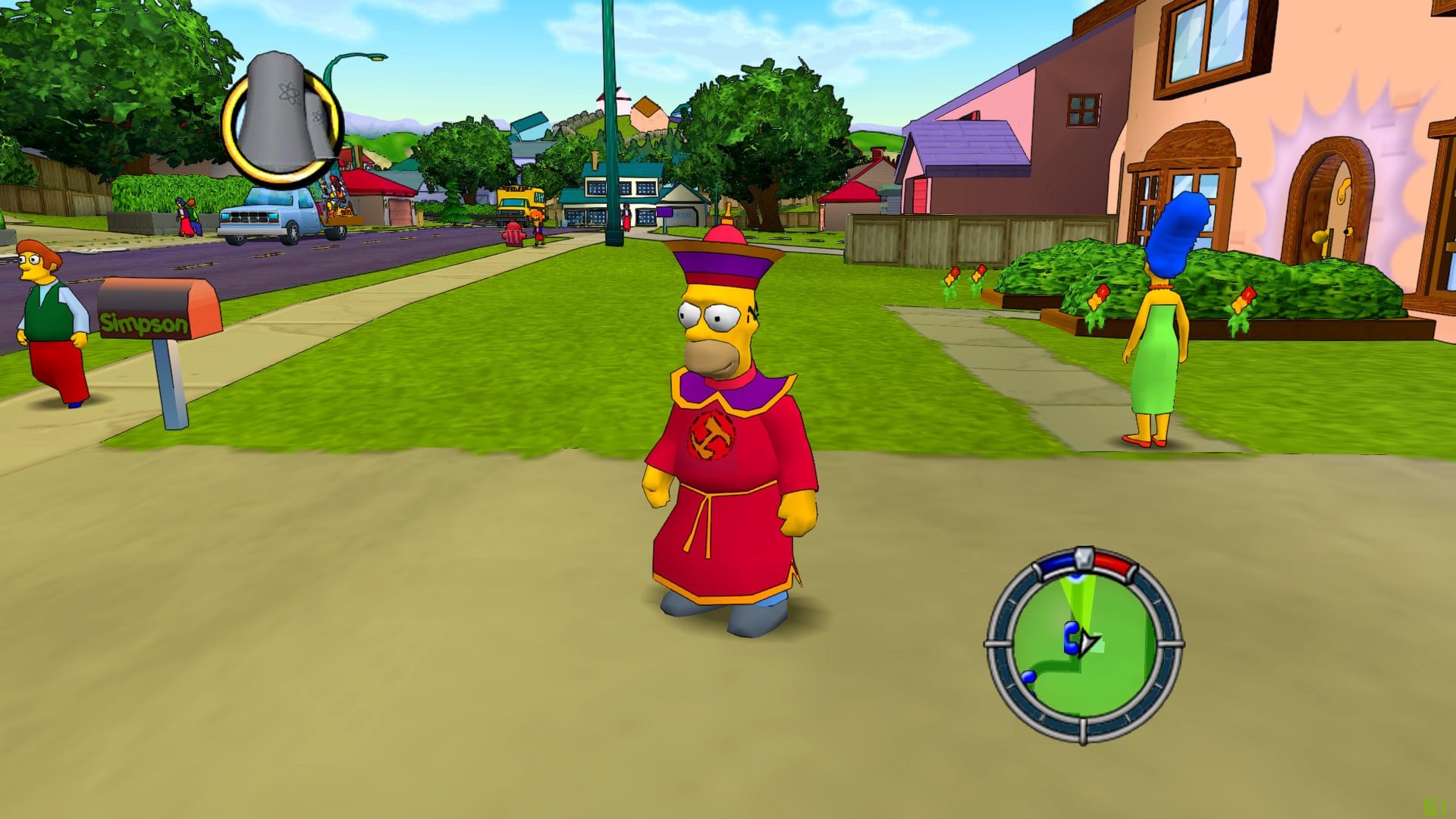 But nothing official has happened yet

Launched in 2003, The Simpsons: Hit & Run has gone down as a cult classic. While developer Radical Entertainment has unfortunately become a victim of Activision’s studio consolidation efforts, a lot of the team still remains as a “support team,” and several of Hit & Run’s key players are still in the industry. That list includes Vlad Ceraldi, who wants to see the game make a triumphant return as a re-release.

Speaking to LADbible, Ceraldi explains that he’s game for a “remake or remaster,” so long as the powers that be allow it to happen. He also muses on why it’s still being talked about: “As far as why it stood the test of time, I think it’s a game that kids could play, adults could play, anyone who was fans of the show could try and laugh and have fun with. When you make something, sometimes you know you’ve made something special. This was one of the ones that we knew we hit the mark. We didn’t know it was going to sell as well as it did – we had high hopes, but it definitely hit its expectations.”

Given that The Simpsons were just purchased by Disney, who are extremely cagey about licensed games in the modern era, it could be tough. Projects like The Disney Afternoon Collection and the upcoming Aladdin/Lion King collection give us hope, but The Simpsons is a whole ‘nother red tape nightmare.

None of this has been discussed directly with the IP holders (which would probably involve a joint discussion with Activision and Disney/FOX), mind, but Ceraldi, who currently works at Canadian studio Hothead Games, hopes it happens. Given that the original sold over three million copies there is money to be made, and Disney/Activision do love money, so this isn’t out of the realm of possibility.

Grassroots support for Hit & Run has been mounting recently, with a 6,500 signature petition and counting, among other isolated posts asking for a comeback. Why is it so special? Well it’s not so much just a racing game as it is an over-the-top GTA simulator, with a full re-creation of the town of Springfield. It isn’t that far of a leap to understand why something like this (or Virtual Springfield, a personal favorite of mine) is so beloved.

The Simpsons: Hit & Run Could Be Remastered [LADbible]