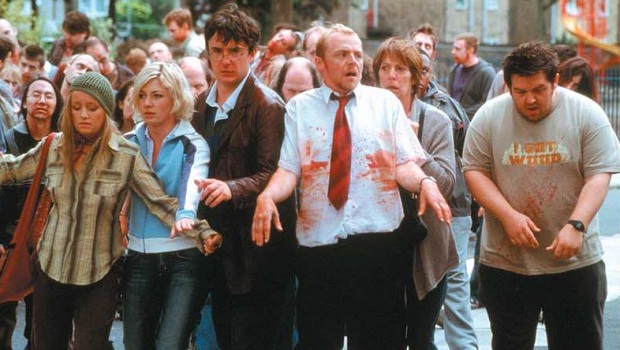 Simon Pegg’s love of zombies and indeed Left 4 Dead 2 is well documented, but it could be that his blessing will breathe new life into a stagnant mod. Left 4 Winchester was a mod started in 2009 based on the comedy zombie hit Shaun of the Dead that soon found itself bogged down in “legal concerns” with movie studio Universal.

Tweets from Pegg saying “This would be absolutely awesome” and “The rights belong to Universal but we will do what we can” have spurred the team to get back on the case and finish the project. It would be great to see a fully fleshed out mod based on the film; I hope Universal comes round and offer some assistance here but maybe the best bet is to make the mod and get it out there before the studio bigwigs notice.

Whilst we’re at it, maybe we can get the Shaun of the Dead beat ’em up made too.