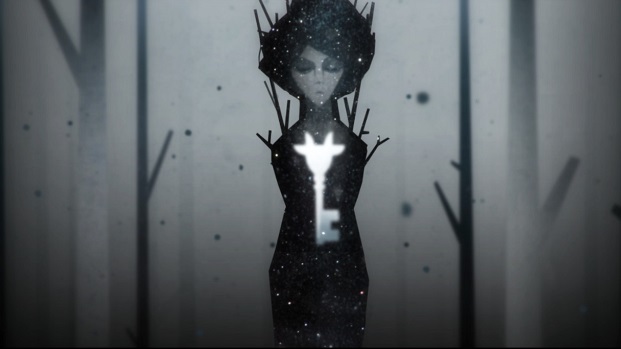 Year Walk and Society 6 are highlighed

Swedish indie studio Simogo released two great games on iOS in 2013, so it’s good to see Apple giving it attention in an Indie Game Showcase. Year Walk and Device 6 were two really interesting games that were more concerned about telling a story and using the touchscreen on iOS devices rather than microtransactions and grinding.

One of Simogo’s games that flew under the radar was Beat Sneak Bandit, a curious mashup of a rhythm game and stealthy action. It sounds weird in concept but it actually works well in practice.

Simogo’s games aren’t reduced in price in this showcase but don’t let that put you off from buying some of the most innovative and fun games I’ve played on my iPhone in a long time.