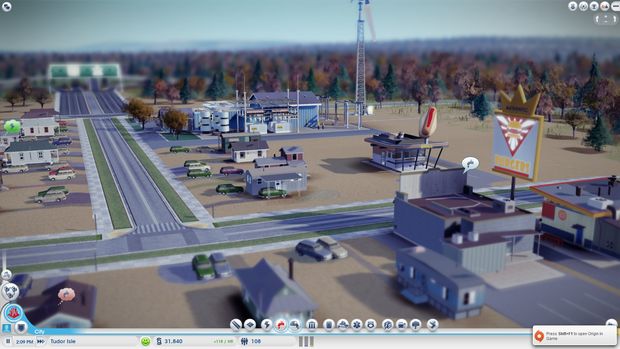 There’s just too much poop everywhere

The SimCity 2.0 patch was released this week and has fixed some of the issues people were experiencing. Unfortunately the patch has also spawned a ton of new issues, most of which you can learn about in this ever growing Reddit thread.

Here’s some of the highlights players have experienced so far in SimCity.

There’s over a couple of dozen issues that have been reported on the Reddit thread, and over on EA’s forums as well. Some are funny and don’t mess with the gameplay, while others can’t even get things to load properly, thus breaking the game for them.