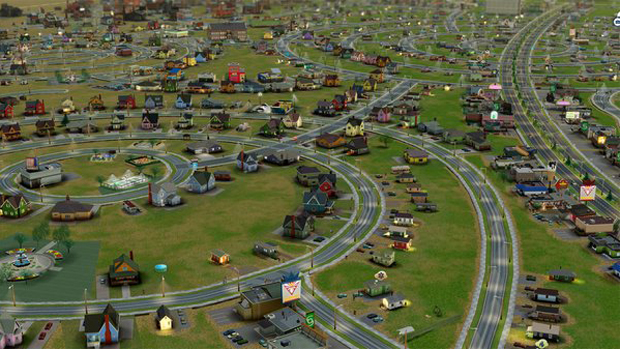 It’s the best selling SimCity game of all time

According to Electronic Arts, SimCity has sold over 1.1 million copies, making it the fastest selling SimCity game to date. About half of those sales have been for the digital version of the game.

It’s interesting that despite all of the issues at launch how well the game has done. While one million might not seem like a huge amount of sales, it is really good for a PC simulation game during its first week. I’m sure a lot of those people had already bought it before they realized how broken the game was, and I’ll be more interested to see how well the game sells over the next few months.