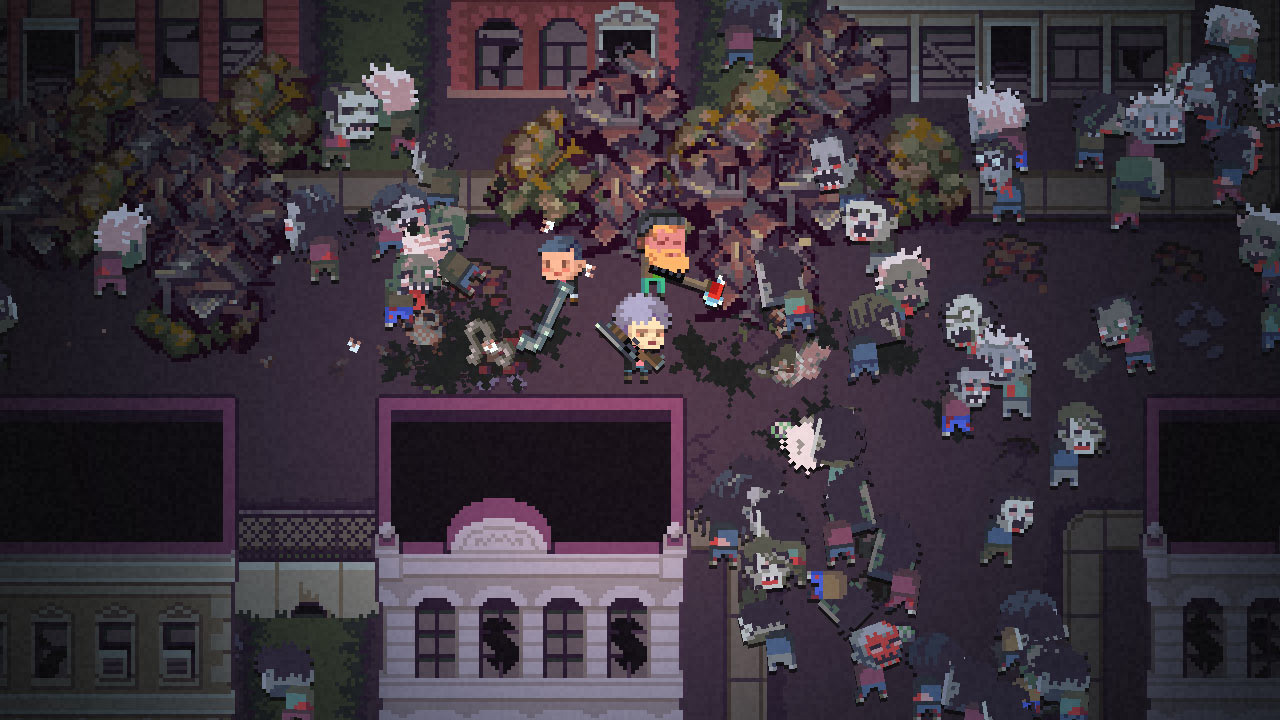 All updates from the original PC version included

Do you like games that let you name characters after your friends, family, and celebrities of choice only for them to die tragically partway through the adventure? If so, you might enjoy Rocketcat Games’ Death Road to Canada. It’s a road-trip game set in the zombie apocalypse and it is ridiculous.

The game released on Steam in 2016, but now it’s heading to Nintendo Switch, PlayStation 4, and Xbox One this spring. All versions support two-player co-op, which I’d say is the ideal way to play.

Here’s a snippet from my original review: “It can be too harsh for its own good, and folks who are tired of roguelikes will struggle to embrace that part of the design, but it’s still one of the better road-trip games I’ve played thanks to its cheerful personality, amusing writing, and all-around charm.”

My memory of Death Road is mostly a blur, but I’ll never forget the moose who mauled me.