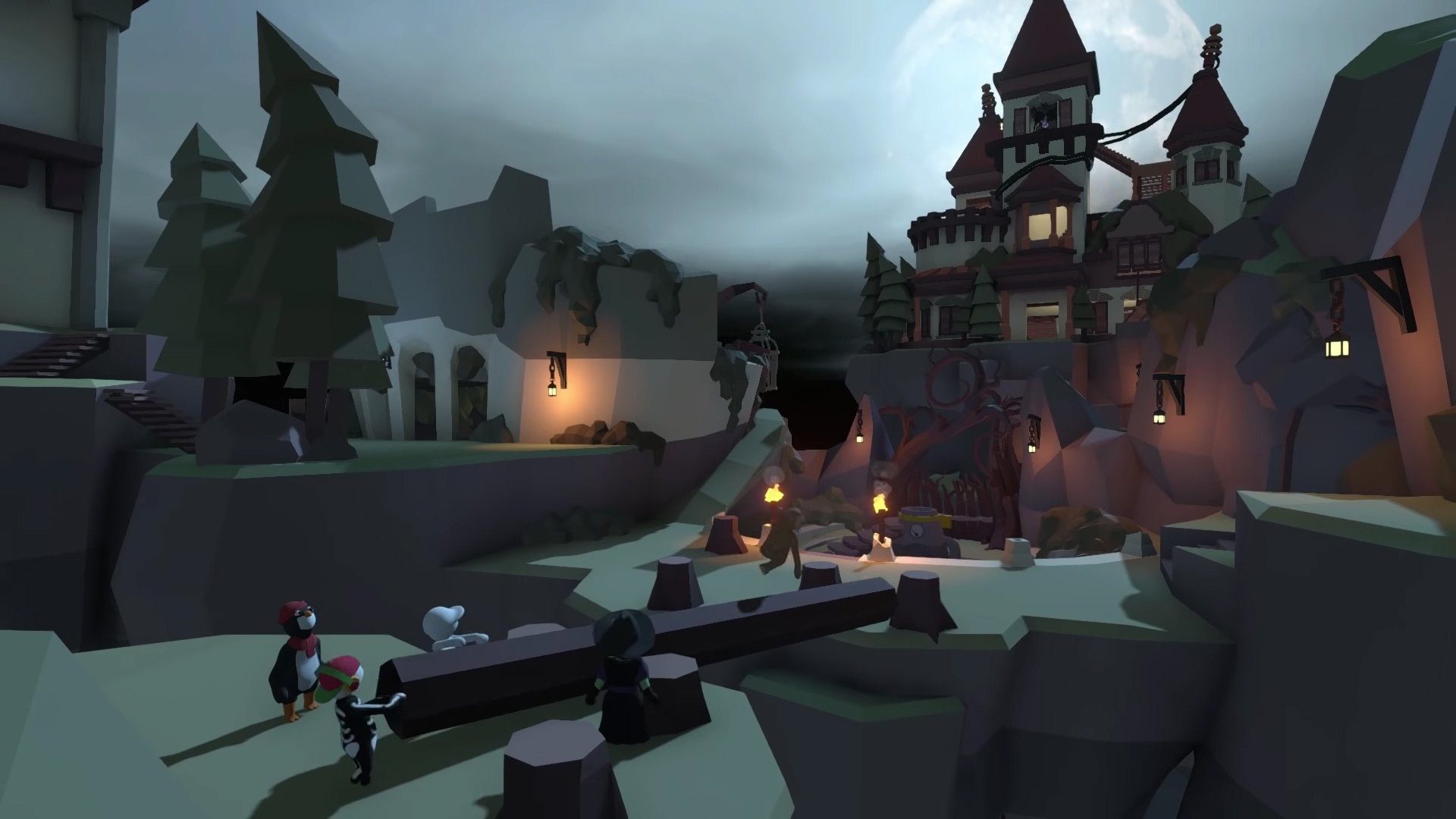 First on PC, then consoles

Human: Fall Flat is the kind of game I can return to year after year and still adore. Its physical comedy just cracks me up. The co-op puzzle platformer has gotten a free new level, “Dark,” which is reason enough for me to dive back in. It’s out now on PC, with console owners getting the stage next year.

Aside from an eerie theme, Dark revolves around magnets and electricity. I can instantly imagine how those concepts could slot into Human: Fall Flat‘s wobbly physics-driven puzzle playground.

Developer Tomas Sakalauskas says fans have “begged” for more levels. I’m right there with them. The game is long enough, but it could extend further and still remain fun, whether in a sequel or more DLC.

According to Curve Digital product manager Cédrine Décoret, this update “is only the first of several updates, so look out for more new content next year.”

It’s worth reiterating that Human: Fall Flat has local and online co-op. The latter was semi-overlooked.