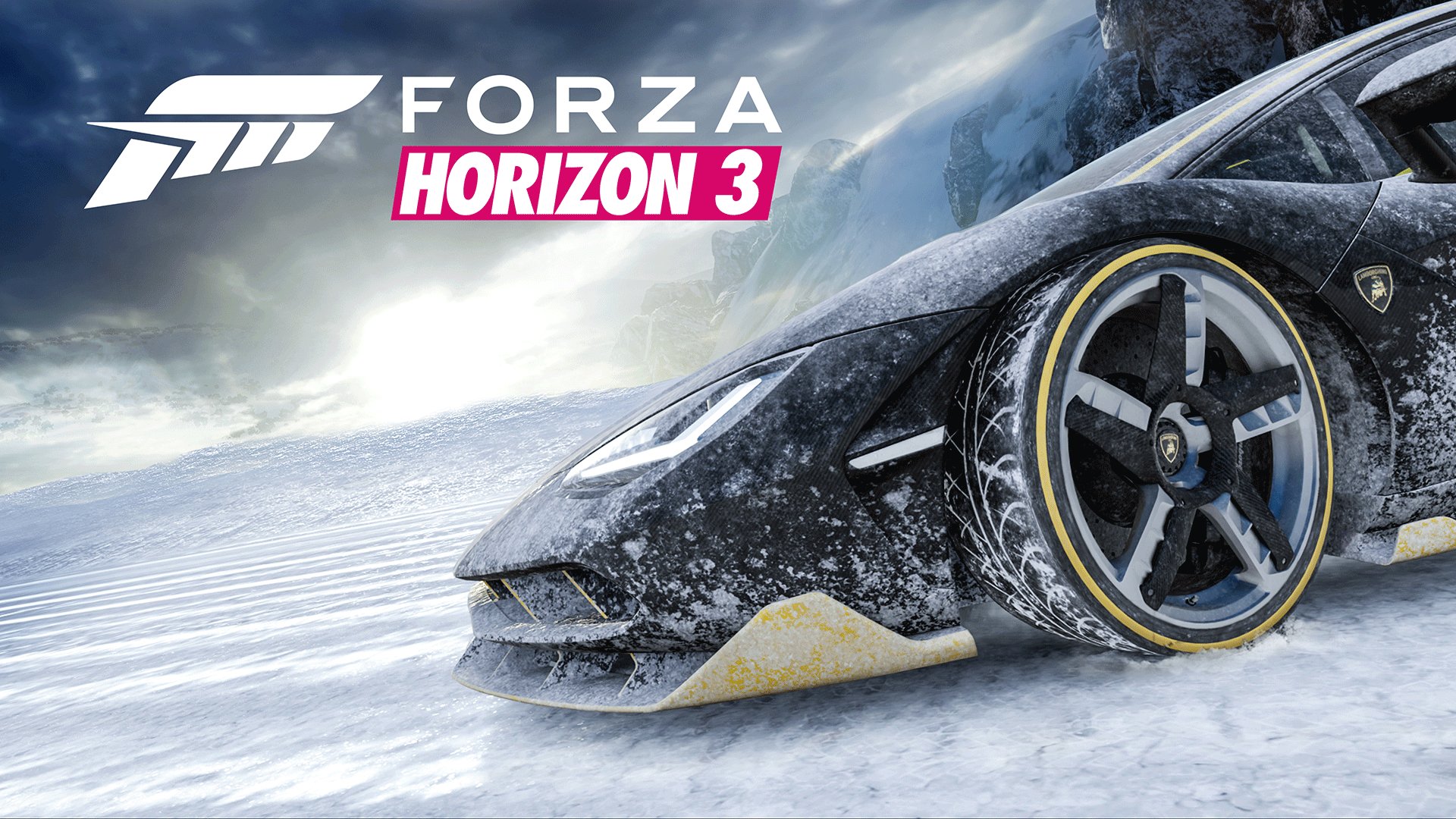 Neither does Game of Thrones

At the end of a long post on the upcoming Alpinestars Car Pack, Turn 10 dropped a hint about a winter–themed expansion pack coming to Forza Horizon 3. This makes absolutely no sense with regards to the setting, but should prove to be an entertaining add-on to an already great game.

I’m more baffled at how I missed out on the information of there being two season passes. According to this blog post, the expansion pass will go for $34.99 and include this winter-themed DLC along with an unannounced pack at some later date. If you own the Ultimate Edition of FH3, you can get $10 off if you buy before the end of 2016 (what a deal!).

As for what the Alpinestars Pack contains, it brings seven new cars to FH3 that cover fan requests (998 Nissan Silvia K and 1990 Mazda Savanna RX-7) and some Australian history (Ford Falcon XR GT). If you have the car pass, this DLC will be available today. If you’re looking to buy it standalone, it will run you $6.99 (a damn steal!).