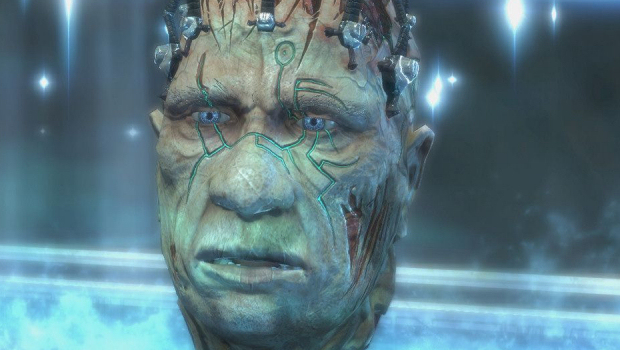 Too Human, X-Men: Destiny, and more to be culled

Following Silicon Knights’ lost legal battle against Epic Games, it has been revealed (via GAF) that the perpetually unlucky studio has been ordered to recall and destroy all unsold copies of its Unreal 3-coded games.

The games due for the chopping block are:

The developer has until December 10 to get all the games back and eradicate them, at its own expense. Given reports that Silicon Knights was already in grave danger, this very well may be the last nail in its coffin.

Silicon Knights and Epic Games were embroiled in a long legal battle after the former accused the latter of fraud, citing failure to produce a working game engine in Unreal Engine 3. Silicon accused Epic of “sabotaging” Unreal 3 licenses by providing inferior versions of the engine in order to fund its own production of Gears of War.

The lawsuit, which began in 2007, ended in a loss for Silicon Knights in 2012, with the studio being made to pay  $4.45 Million in damages. More recently, word has spread that Denis Dyack’s company operates on a skeleton staff of five after having to let most of the employees go.

Many blame Dyack’s ego for this whole thing happening, claiming he sued Epic out of an arrogant refusal to accept blame for Too Human‘s notoriously troubled development. In any case, the studio has scored a fairly disastrous own goal, no matter whose fault it is.

It’s hard not to feel sorry for the studio, and it’s never pleasant to hear of people losing jobs and being unable to make the games they love. With a charitable heart, then, I pledge my sword to Silicon Knights — if you guys need help locating and destroying copies of Too Human, I’m your man. I’ll do it gladly. I’ll do it for free.