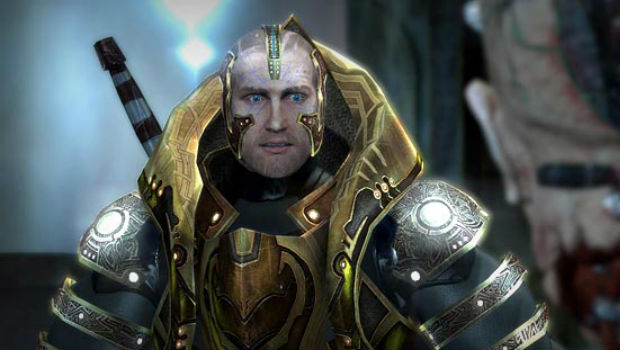 They were previously ordered to pay Epic $9.2 million

Midway through 2013, we learned that Silicon Knights was still alive and fighting the claim, but it appears as if the tale may be at an end, as a January 6th appeal judgment has ruled in favor of Epic. The only real remnants of SK that we can really track out in the open is Denis Dyack, who jumped ship to Precursor Games and helped head up a Kickstarter that failed multiple times.

As someone who grew up with Blood Omen: Legacy of Kain, Eternal Darkness, and Twin Snakes — it’s pretty depressing to see a once great studio go out like this.

No. 12-2489 [United States Court of Appeals For the Fourth Circuit via Gamasutra]