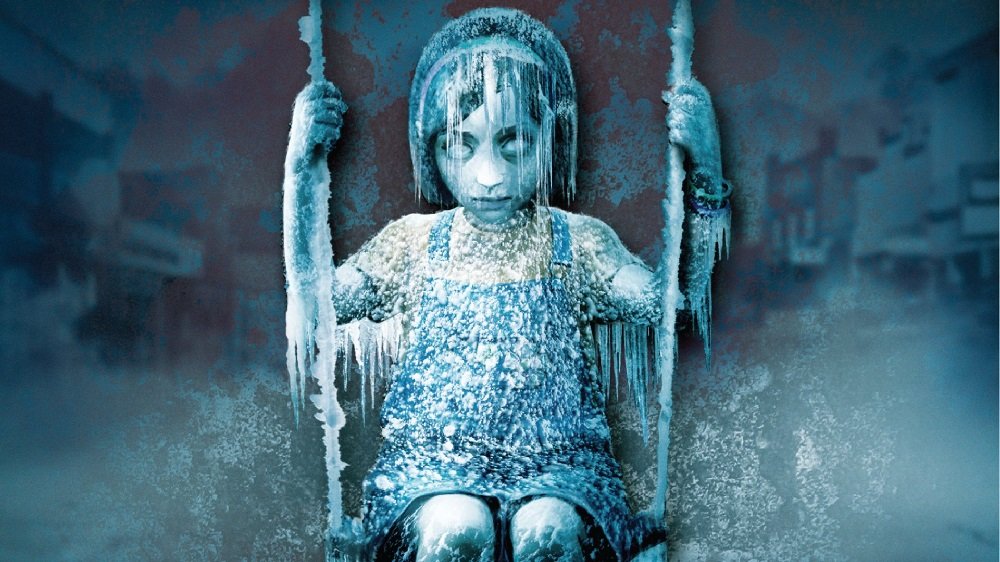 Sam Barlow, the writer and designer behind 2009 Silent Hill entry Shattered Memories, has quietly revealed that he is currently in the process of pitching a follow-up to the mind-fucking horror title.

Speaking on Twitter, Barlow mentioned that he was asked about the possibility of a Shattered Memories follow-up during a recent interview, but was unable to answer the question as he is in the process of pitching that very idea. Barlow also notes that this pitch is not his upcoming “Project A” title, currently in development at Half Mermaid Studios, which is a different game entirely.

Of course, Barlow pitching a sequel  does not guarantee that a sequel is getting made, but it will sure raise the hopes of the Silent Hill faithful, who have been very frustrated by the lack of news from Konami in recent years, despite numerous rumours and whispers within the industry. Shattered Memories is certainly one of the more tightly held entries within the Silent Hill franchise, and a follow-up, from the original designer no less, would be a grim delight.

In the meantime, don’t forget that Silent Hill 4: The Room is now available on PC via GOG.com

TFW an interviewer asks what you’d do to make a Shattered Memories follow-up today but you can’t tell them because you’re currently pitching that thing pic.twitter.com/ztnbcjjBck