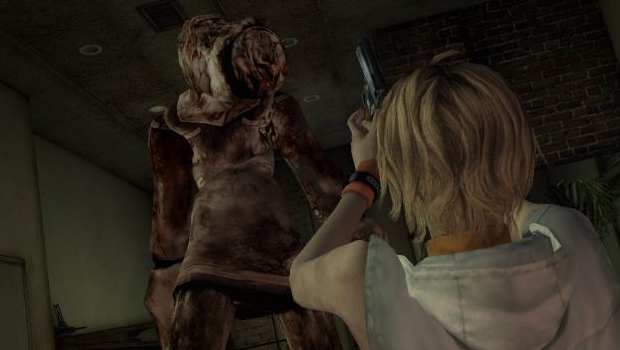 Konami has announced release dates for all three Silent Hill games due out this year. The Silent Hill HD Collection is due March 6, Silent Hill: Downpour is slated for March 13 and Silent Hill: Book of Memories is coming March 27. Looks like March is going to be the scariest month of the year! Ooooh!

I’m still holding out hope for Downpour. I didn’t like what I played at E3, but I am willing to chalk it up to a bad demo. Book of Memories hasn’t impressed anybody so far, with its weird focus on top-down multiplayer. For me, the most promising title is the HD Collection, only because I already know the games are good.

That’s kind of sad. All I want is for this series to be brilliant again.

In any case, Konami released new screens for this game but its press site is a mess. I just uploaded a bunch of images and you can look at them if you want.