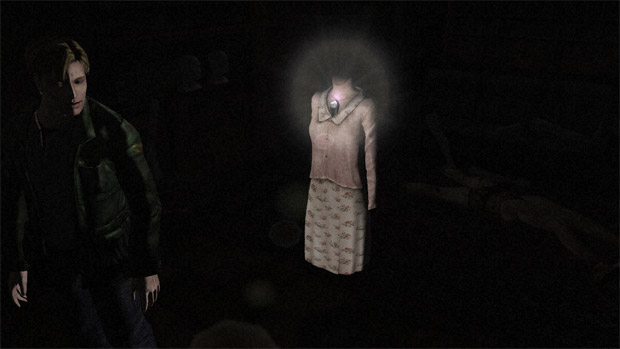 Following retailers updating their online listings for Silent Hill HD Collection to reflect a March 6 release date, Konami has confirmed with Joystiq that the game has been delayed to next month. “We will be sending out definitive dates on all three Silent Hill games later this week,” the company responded.

It could just be my imagination, but it seems like these high-def re-releases are particularly prone to getting pushed back. At least we generally know what’s in store; waiting slightly longer to play something familiar isn’t quite as painful.