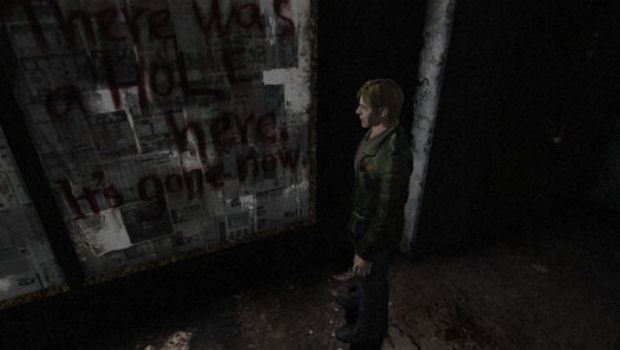 Although announced as a PS3 exclusive, Konami has revealed that the Silent Hill HD Collection will, in fact, be coming to the Xbox 360 as well. The game collects Silent Hill 2 and Silent Hill 3 together, irritatingly skipping The Room.

It’ll also feature new voice acting to go along with the HD graphics, something I’m still rather unsettled about.

Silent Hill HD Collection is due out before the end of the year.