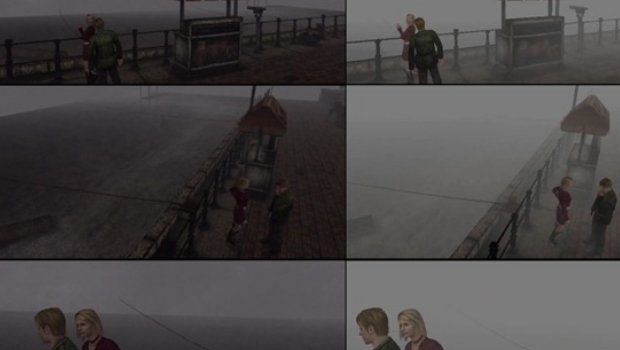 Hey, remember Silent Hill HD Collection? It was released back in March and it was despicably disgraceful. Well, it’s now July, so it’s as ripe a time as ever to patch the PS3 version and bring it up to a standard that might be considered acceptable.

The patch improves frame rate, voice syncing, and fog density, as well as missing music. A number of small audio and graphical improvements have also been made.

I’m still in awe that Konami took the simplest quick-buck option it had — an HD re-release of two great Silent Hill games — and somehow found a way to completely f*ck it up. Even for Konami, it was an amazing mistake. Just … wow.