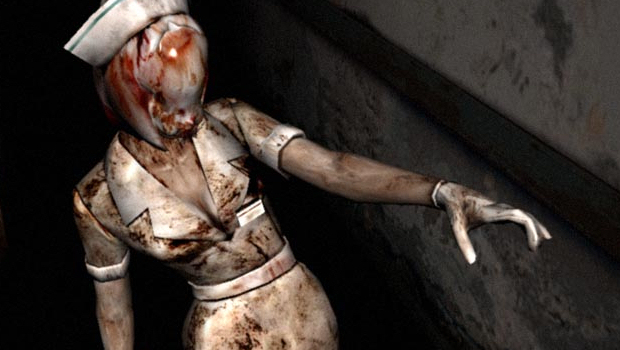 Silent Hill HD Collection was slated to appear on shelves next week, but Konami has wisely decided to push it back a few weeks. The repackaged duo of Silent Hill 2 and 3 will instead be available in North America on March 20.

Before the delay, Konami was going to release it on the same day as Mass Effect 3, reflecting its earlier decision to put the Metal Gear Solid HD Collection up against Modern Warfare 3. It seems someone at Konami gained the ability to see reason, thus becoming the most powerful person in the office.

Silent Hill Downpour is currently still on track for March 13. I’ve played it. I can’t talk about it.