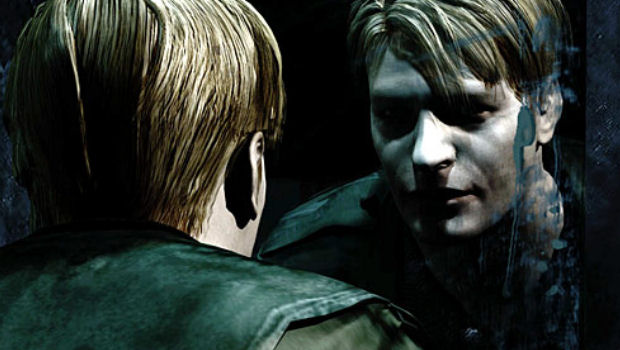 Konami has announced that it would be recasting the voice actors for Silent Hill 2 and Silent Hill 3 on the HD collection. I’m still trying to wrap my head around the decision, but James Sunderland’s original actor, Guy Chihi, has already formed an opinion — and accused Konami of trying to duck out of paying him.

“Konami knows that they owe me residuals for all previous unauthorized re-uses of my mocap and vocal performances,” he alleged. “It would appear Konami is seeking to avoid further liability by changing the voice in their latest re-use of the SH2 materials. However, if any of my mocap appears in the new release, Konami will be liable for unauthorized reuse of my performance. Like Gump’s Momma said, ‘Stupid is as stupid does.’ It would have been much better for everyone had Konami simply made me a reasonable offer …

“I’ll get around to seeking compensation through the courts one of these days. I simply don’t have the time for it right now. I hope this doesn’t bum out any fans … It’s just business as usual on the production side of games.”

This news is pretty crazy and has certainly dampened my excitement for the collection. Whatever one thinks of the voice actors, they were part of the original charm and I can’t say I’m fond of having them cut out. I just don’t know what Konami’s damage is when it comes to Silent Hill lately.