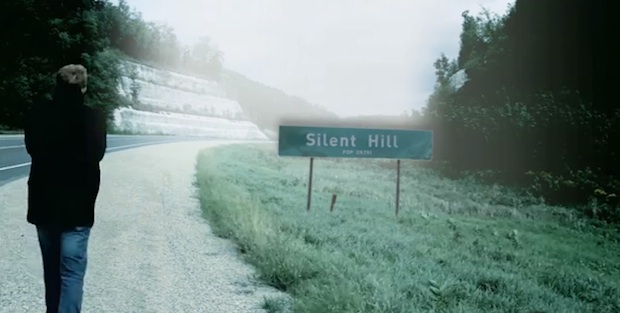 Above you’ll find a new trailer for an upcoming Silent Hill fan film. I think it looks pretty good. I don’t know how closely the people at Lon Lon Studios (great name!) are planning to follow the original story (Silent Hill 2, they say), but from the trailer it looks like they’re not straying far. That’s a good thing, I think.

They should have let me do original music for it. I scored two other Silent Hill-related fan films, and I think I did a pretty good job. It looks like all this film needs is some good original music. That said, there’s nothing wrong with using Yamaoka’s original works either.

The trailer says that the film will be released on October 25. I look forward to it! I know some fellow fans immediately go into hate mode, trying to defend the franchise in any way possible, but some need to lighten up when it comes to things like fan films.

What do you think about this trailer?

Filed under... #Silent Hill#Things gamers do