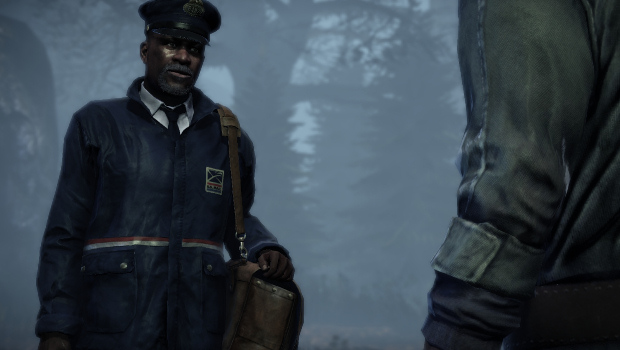 Originally slated for this year, Silent Hill: Downpour has been delayed to the second quarter of next year, as confirmed by Konami. Considering the game was due November 4 and has had very little marketing, I don’t think anyone’s surprised.

Konami’s given it a window of Q2 2012, which would put it somewhere between March and June.

I am very glad of the delay, because when I played it earlier this year, I thought it was awful. Our Editor-in-chief liked it, but I’ve heard that it didn’t thrill everybody at Eurogamer Expo last month. I want the game to be good, as I’m desperate for a Silent Hill that doesn’t suck, and I hope the delay can make that happen.