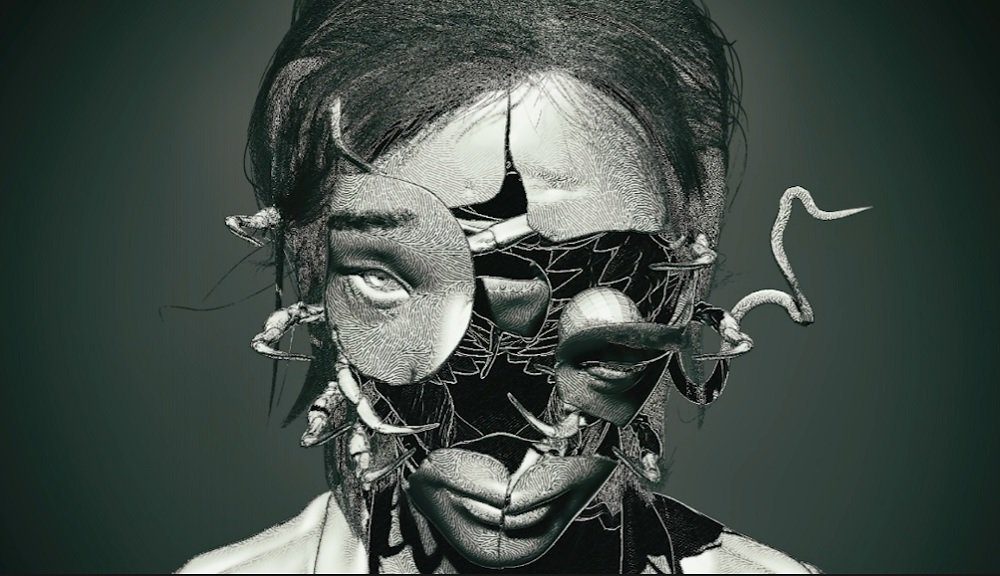 Let me just put my face on

Keiichiro Toyama has released a new video that which sees the Silent Hill creator reflecting on his storied career, while quietly teasing the mystery title currently in development at his new company, Bokeh Game Studio. In the video, Toyama candidly discusses the thematic concepts that drive the creator’s body of work, while also showcasing some delightfully grim concept art for the as-yet-unannounced game.

“The view I have of horror is the everyday life being shaken,” says Toyama in the video. “Rather than showing scary things, it should question our position, make us challenge the fact that we’re living peacefully. I like bringing [these] thoughts in my concepts… I would like that to be the theme of my next game.”

Toyama worked with SCE Japan for 20 years, before departing at the end of 2020 to form Bokeh Game Studio, where he has since been joined by other industry visionaries as Gravity Rush designer Junya Okura and The Last Guardian producer Kazunobu Sato. The synergy of Bokeh shouldn’t be in any doubt, not only given the veteran nature of its staff, but the team’s previous history of working together on multiple major releases.

“I founded Bokeh Game Studio to keep making games in my own style,” Toyama tells us. “Games have become bigger and bigger these past few years. The audience has become wider, especially for Sony, where I was… However, rather than reaching the widest audience possible, my games choose their audience, in a way. As I want to keep achieving this under the right conditions, I thought that it was a necessity to have my own studio.”

The gentle, introspective nature of Toyama is oddly juxtaposed against the bizarre concept art on display, which includes some strange insect-style monsters and a nightmarish “opening” face. We probably still have quite a wait ahead of us before Toyama and Bokeh are ready to unveil their debut title, but fans can rest assured it will likely feature the same penchant for weird worlds, creative characters, and strange otherworldly beings that are its master’s trademark.