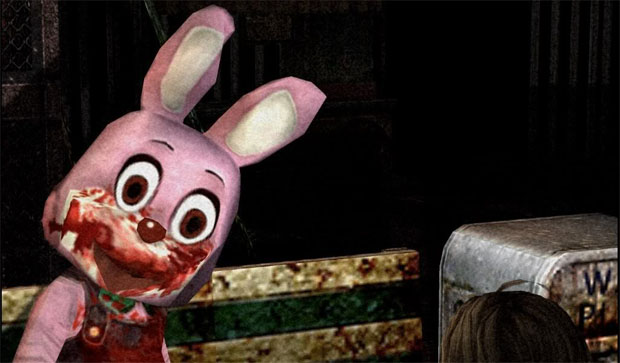 Akira Yamaoka has been all over the news lately. We first told you that he was leaving Konami after many years of working on horror game series Silent Hill. Last week we found out that he’s the newest employee of Grasshopper Manufacture, and is already working on a new game for them. Now we hear that the composer is going to be speaking at the 2010 Game Developer’s Conference.

In the Audio Track, his panel, “As Long as the Audio is Fun, the Game Will Be Too,” Yamaoka will speak from his experience in the game audio field, going back 20 years.

“People tend not to think about game design and audio design in parallel. I will present my views on audio design in games from a producer’s perspective, having had experience in both roles.”

It should be noted that he has wasted no time, with the listing naming him Akira Yamaoka of Grasshopper Manufacture Studio.

I’ll definitely be there to hear what the man has to say. I hope he talks a bit about his new game.

Akira Yamaoka to Speak at GDC With Grasshopper Manufacture [OSV]