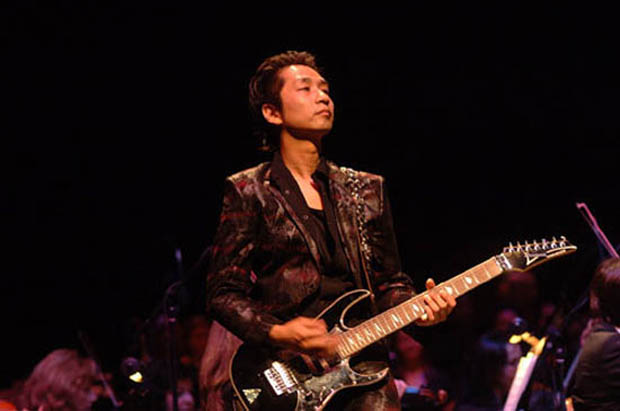 Not too long ago we told you that Akira Yamaoka, composer and (later) director of Silent Hill games, left Konami after 16 years. Where did he end up? Grasshopper Manufacture. Wait, what?

He’s working with the No More Heroes guys? That could be an interesting combination.

“It was a case of really good timing,” Yamaoka told Famitsu. “I knew about Suda long before I met him; I saw Grasshopper as one of those few Japanese outfits whose games can appeal to an overseas audience. I had a chance to meet him in Los Angeles and we talked about this and that, and once we started discussing how we wanted to do something creative for a world audience, I was hooked on the company.”

He’s going to start by making music for Grashopper games, but would like to get back into game development at some point. As for now, he’s working on the game that Capcom designer Shinji Mikami Suda Goichi have been cooking up. Can’t wait to see what that is.

Yamaoka made the move with his buddy, game designer Kazutoshi Iida, who worked on Aquanaut’s Holiday and Doshin the Giant. He is busy working on a new game for Grasshopper which we’re likely to see at E3 this year.