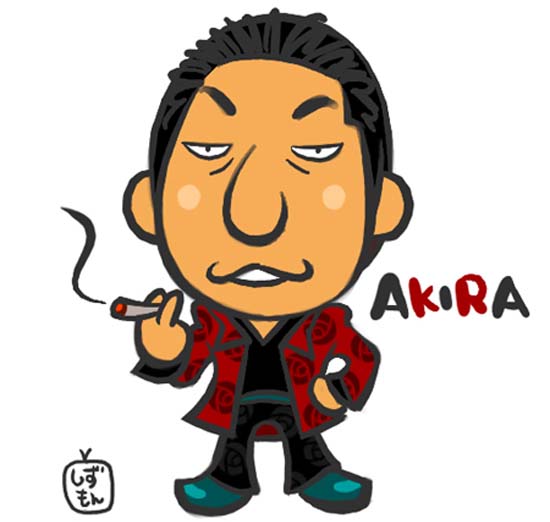 Akira Yamaoka revealed to Gamasutra at a recent game event that he is actively working on a new project on Konami. Yamaoka is producing and supervising the project as well as composing, which he describes as being about 60% complete. This is the accomplished composer’s first time directing a title.

Yamaoka is best known for his dark and experimental work on the Silent Hill soundtracks (he just completed work on SH 5), so it definitely makes me wonder if the new project could be related at all to that style or if he is going to go in a completely different direction. It would be a hell of a surprise to hear him doing something action-oriented or classically influenced, although I think it would only increase the respect I have for the man.

Yamaoka also had some interesting words on the future of adaptive sound in games:

“There’s nothing to say that we need to just have static state changes all the time,” he began. “There’s no limit. You really should be able to make the sound respond to the players’ actions or movements. It’s not just like ‘battle music start,’ or ‘ambient music start’ and then crossfades…”

He continued: “I think it’s really important to go beyond that. I keep thinking I’d like to have the games and the graphics really and truly agree with each other. But it’s still a game. I don’t really want to make it virtual, I don’t want to emulate reality.”

When I think of a concept like this, it gives me little chills of excitement. Just playing Dementium on headphones gave me a new level of enclosure within the game’s universe. I hope more than one composer sees the future of game music this way, because if so, the upcoming generations of gaming could have something much more amazing than graphical prowess to look forward to.

[Via Gamasutra – Thanks Justin!]