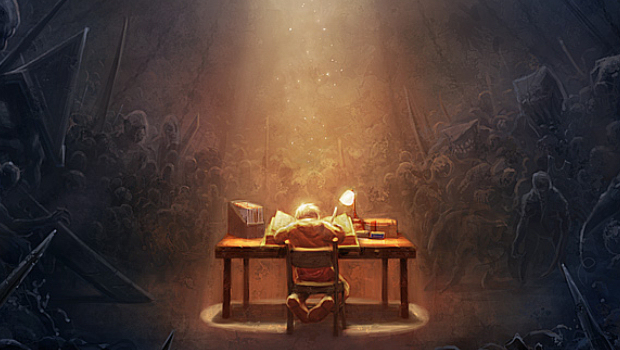 Silent Hill: Book of Memories was originally due to release in March, but Konami delayed it to May without telling anybody. Well, we’re halfway through May and guess what! It appears to be postponed at the eleventh hour with no formal announcement. Yep … again.

Destructoid reader Dan noticed the new date through Amazon. The online retailer has listed Book of Memories for October 31, which is a significant push back. Checking online, it seems the delay was discovered by various other folk over the past few days, with people all having to find out on their own.

At this point, I’ve absolutely given up on Konami. I’ve had my rants about the publisher’s clueless behavior, but between its past shenanigans, its mute PR department, and this ridiculous shit, I have to wonder whether the publisher actually wants to say in business, or has some magnificent investment scam planned, a’la The Producers. At this point, a heist-level con job could only return my faith in the company.