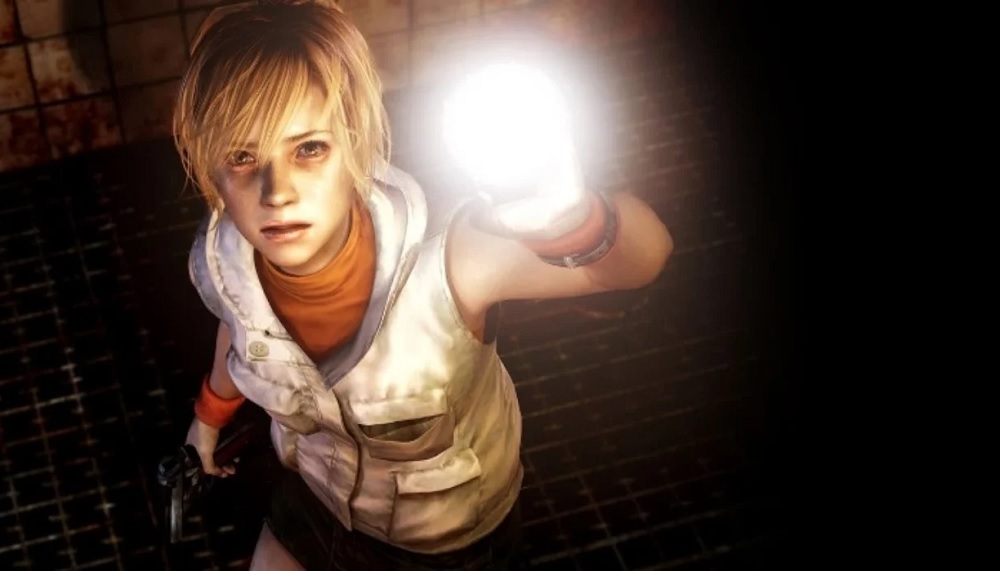 Legendary video game artist Masahiro Ito – renown for his haunting work on the early Silent Hill games – has announced on Twitter that he is working on an all-new project. Ito referenced the new title on Twitter, where he described himself as a “core member” of the team.

Ito has previously brought the fear as a member of Team Silent, who were behind Silent Hill, Silent Hill 2, and Silent Hill 3. Ito was responsible for the creation of some of the weirdest and grimmest monsters in survival horror history, also helping with the design of the trilogy’s foreboding sets and mist-laden locations.

Although Ito has offered no further detail on this mystery project, undoubtedly many fans will be hoping he brings more of his twisted visions to life, giving us all one more reason to be afraid of the dark, or indeed, the fog. It’s not all doom and gloom, though, with Ito also noting that he hopes his new game “won’t get cancelled,” an obvious dig at Konami and the Silent Hills debacle.

I’m working on a title as a core member. I hope the title won’t be cancelled.