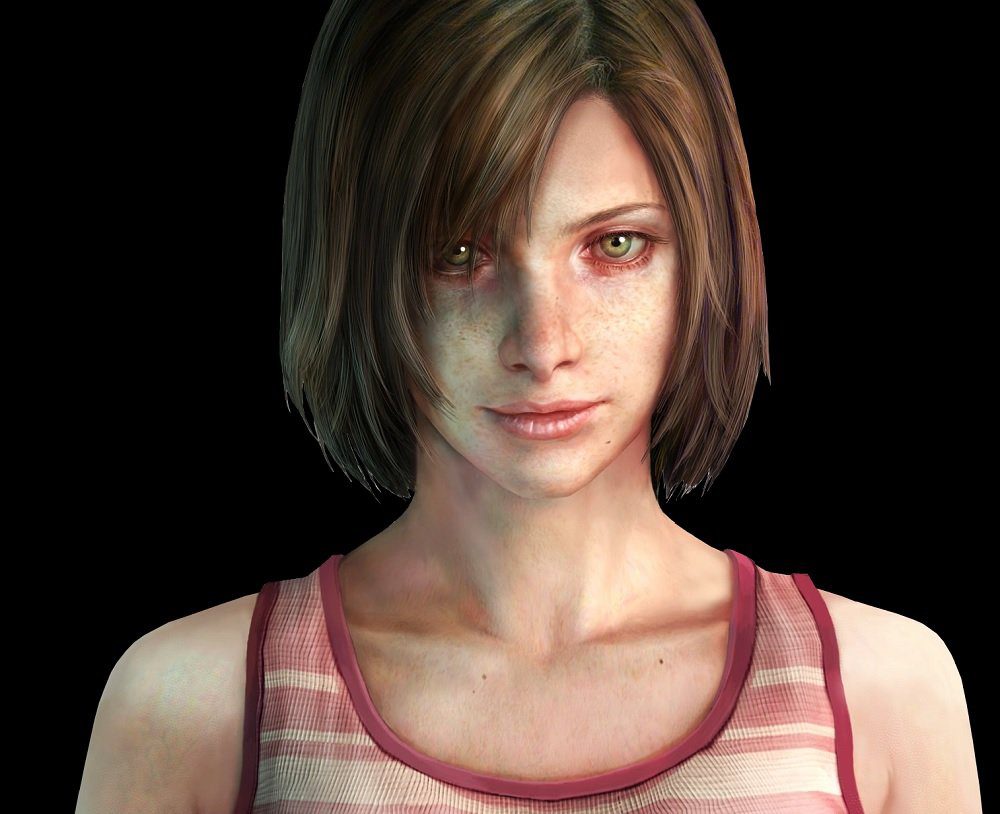 Originally released in 2004 for PC, PS2, and Xbox, Silent Hill 4 sees the body-horror action relocated from the titular town to the fictional locale of Ashfield. It is here that everyman Henry Townshend finds himself suddenly unable to leave his metaphysically labyrinthine apartment, locked down by a terrifying, unknown menace.

Eventually leaving his room, Townshend begins a truly disturbing journey through multiple alternate realities, encountering numerous characters who will offer our protagonist help or hindrance. But in the horrifying world of Silent Hill, what and who do you trust, especially when almost everything exists outside of the realms of both science and sanity?

Silent Hill 4: The Room is available now on PC via GOG.com.