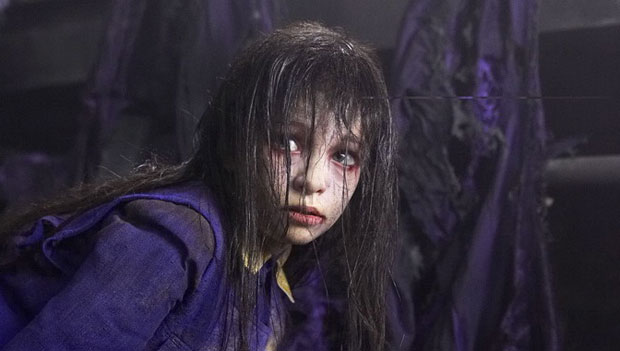 Last year, when Silent Hill 2 screenwriter and director Roger Avary was convicted of vehicular manslaughter, you might have thought the film was in trouble. You’d be mostly right. According to producer Don Carmody, the film has “stalled,”

“The original plan was Roger writing and polishing the screenplay, and when he had finished his thing, we’d begin full-blown production,” he told horror mag Fangoria. “I’m not sure what’s going on with that. We know we want to make Silent Hill 2 and have a basic outline for it. We’ll have to see.”

Somewhat hilariously, Avary had been sentenced to a work furlough in 2009, which would allow him to work during the day, and return to a prison-like facility at night. When Avary started tweeting about prison on Twitter, he was sent to a full-time jail facility to serve out his term. What I’m trying to say here is that the Silent Hill 2 movie is delayed and it’s Twitter’s fault.