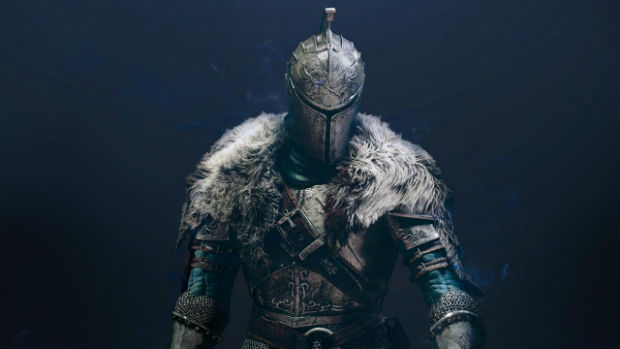 Should I just jump for joy now, or?

Do you want to get in on Dark Souls II a bit early? Well you should think about signing up for the beta. All you have to do is download a “ticket” off the PlayStation Store and you’ll have a chance to get in (there’s no guarantees). The beta phase itself will begin on October 12th with another phase on October 27th. Right now the ticket is only available on the EU store, but it should roll out shortly in other regions.

Along with Metal Gear Solid V, Dark Souls II is my most anticipated game of 2014. I can’t wait to dig into the beta and see if it’s really on par with the rest of the franchise.