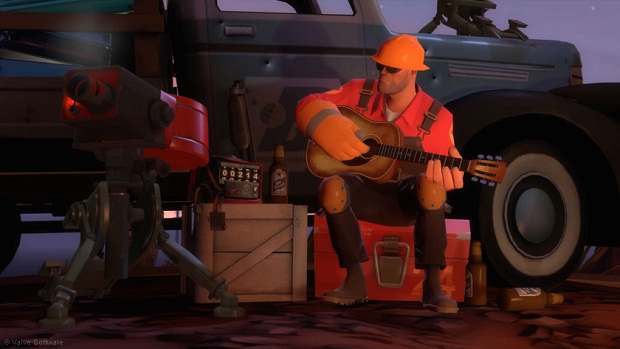 We’ve known for a while that Valve has plans for some sort of hardware beta test in 2013. Well now you can put your name in the hat to potentially test out whatever the developers are working on. You can currently sign up at the Valve website by completing a small survey and helping Valve solve some … practical problems. They’re looking for people in and around the Seattle/Bellevue area but a forum post reveals there may be plans for remote playtesting too.

We still don’t have any real idea what that hardware is, but the survey does have a couple questions relating to motion sickness. Could this be a hint towards software to work on the Oculus Rift? Seems more likely than the set top box or wearable computers that have been recently rumored. However, if someone does do something totally left field with gaming hardware, it’s got to be Valve.