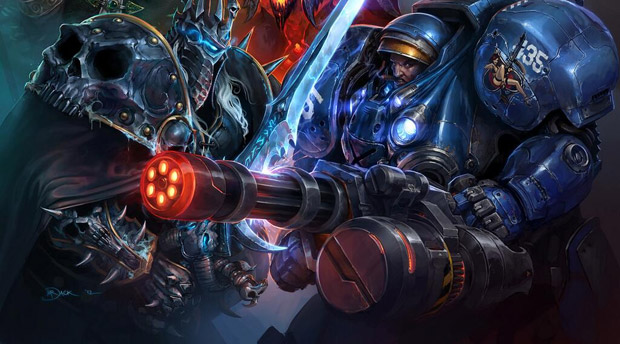 It’ll only take a few seconds

The StarCraft, Warcraft, and Diablo mash-up game Heroes of the Storm is being shown off this week at BlizzCon 2013 but, in the mean time, let’s all sign up for the beta.

To do so, head over to the Games & Codes section of your Battle.net account, and then click on the drop-down for Beta Profile Settings. You’ll be taken to a page that has checkboxes for beta tests you’re interested in including Heroes of the Storm.

Having eagerly followed this thing since it was called Blizzard All-Stars, I’m dying to get into the beta — or at least see what form the game has taken in its newest iteration. There’s a sneak-peek video above and a cinematic trailer as well, viewable below.