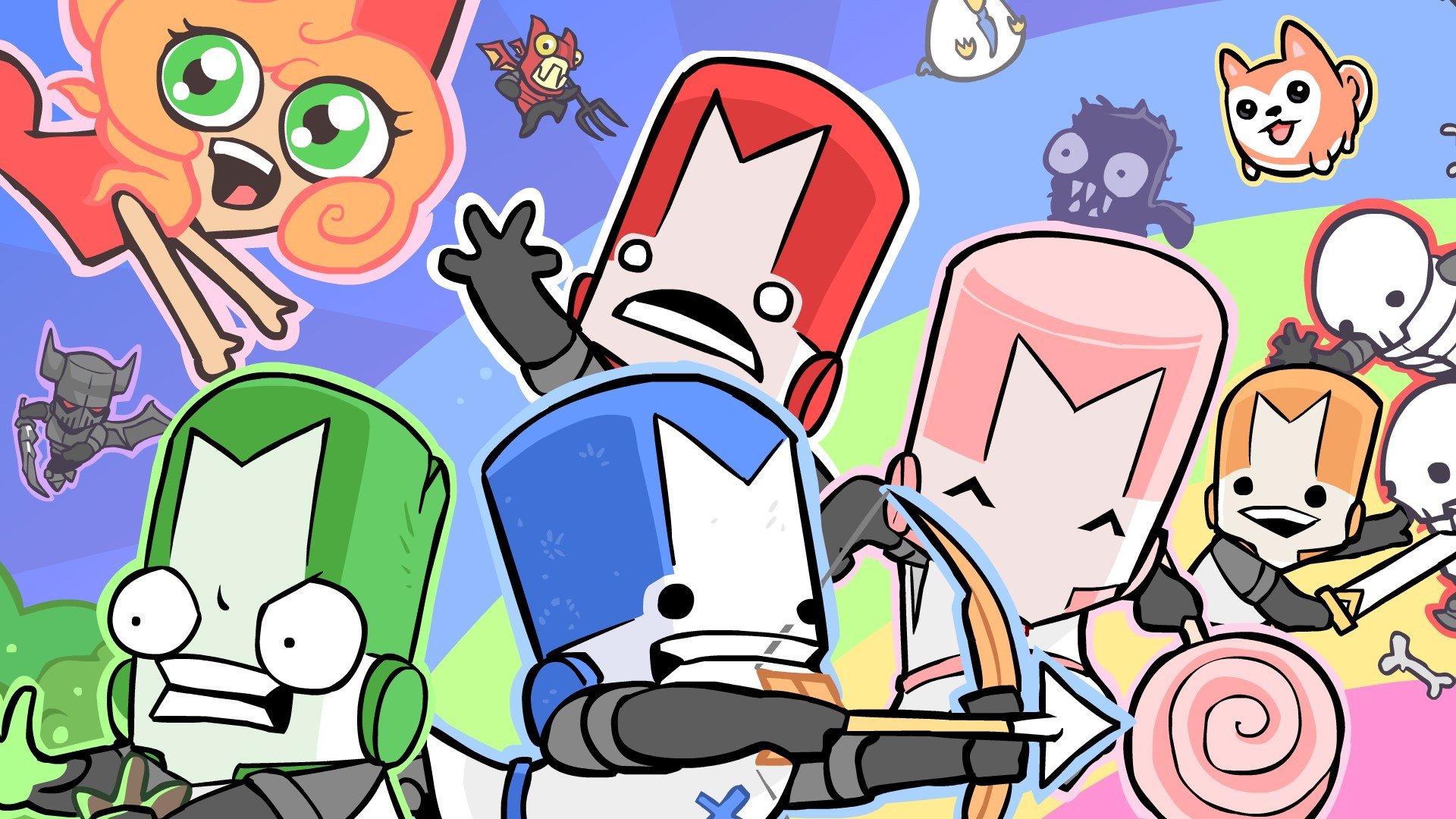 (And everything else The Behemoth has done)

[Update: In addition to the Switch tease, there’s also a nod to Castle Crashers on PS4.]

The thought hadn’t crossed my mind lately, but yeah, Castle Crashers would rule pretty hard on Nintendo Switch. In a tweet today, The Behemoth seemed to tease an incoming port. The studio dropped some artwork featuring Joy-Con controllers styled after the game’s four original knights.

Seems straightforward, right? The team even followed up with a pink and purple Joy-Con.

For as much amusement as I’ve gotten out of The Behemoth’s wacky beat-’em-up game over the years, I feel like this one’s mostly going to come down to pricing and timing. After Castle Crashers Remastered, I can’t picture myself rushing to revisit the game again on day one unless it’s priced generously.

That said, if BattleBlock Theater were to come to Switch, I’d be there in an instant. The Behemoth’s library would suit the system well across the board, but BattleBlock scratches a specific co-op itch.