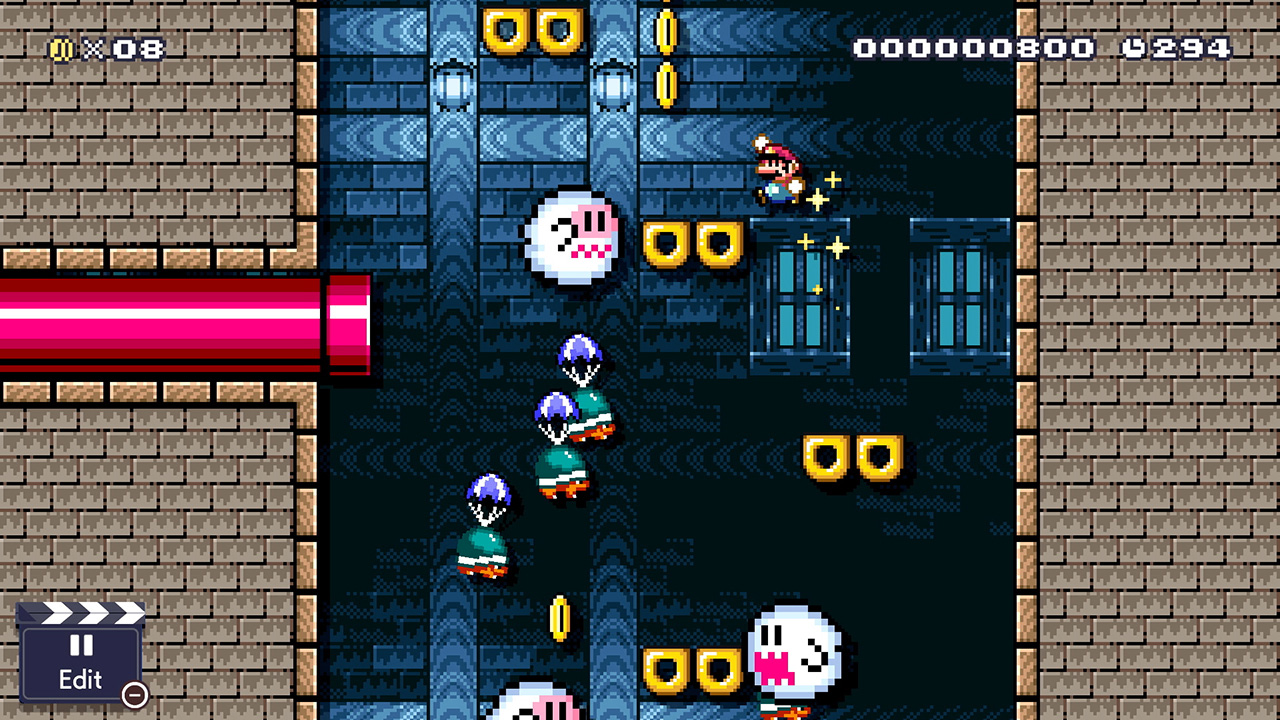 Coming to Switch this June

Beyond the debut footage, Nintendo didn’t have much else to add. Super Mario Maker 2 is coming to Nintendo Switch this June with new “features” and “elements.” Also, Cat Mario.