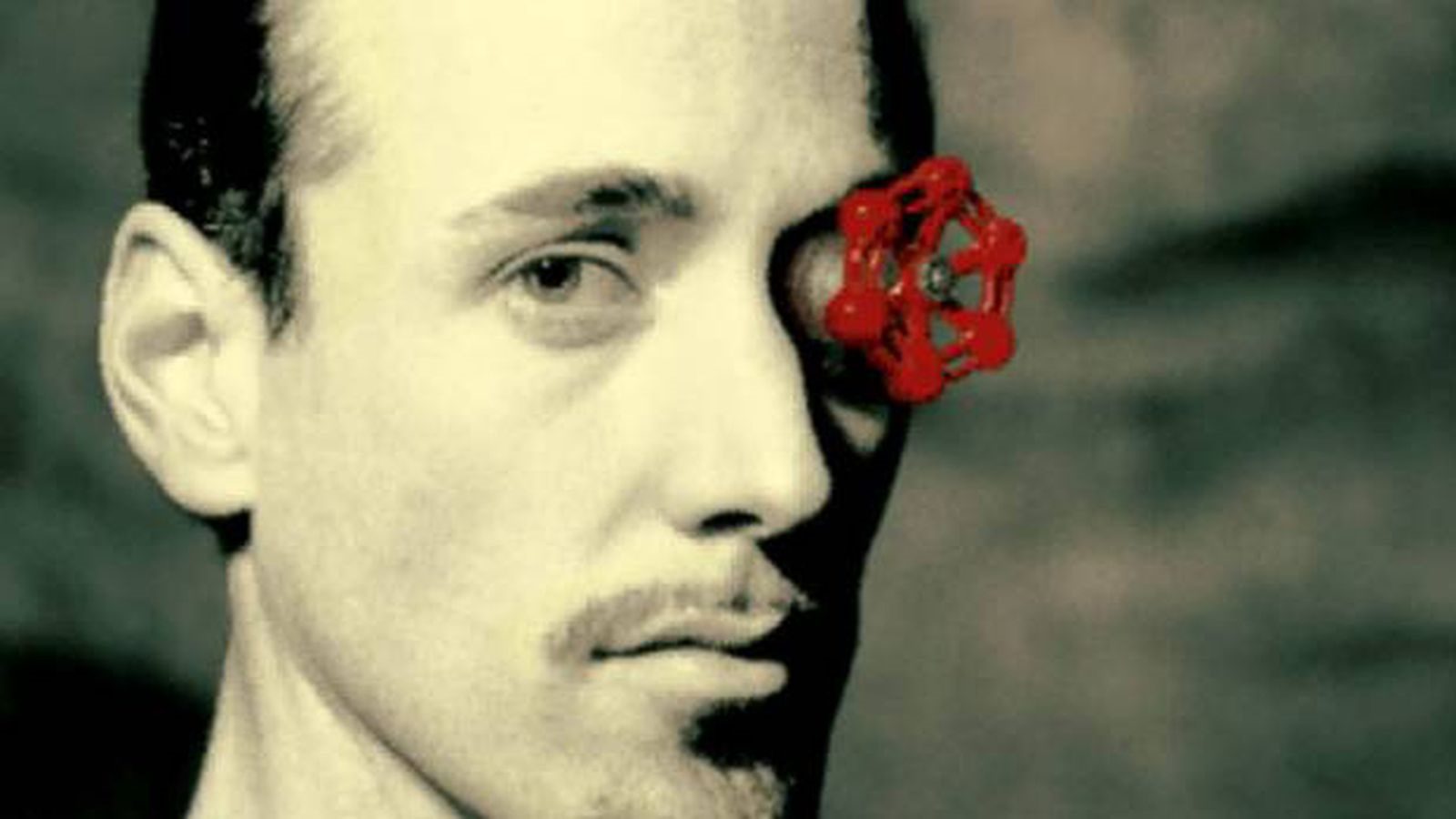 The Final Hours of Half-Life: Alyx

There are few game developers that carry themselves as mysteriously as Valve does. What happens behind those doors among all those sliding desks? What has Valve worked on, deemed not good enough, and subsequently scrapped?

Some answers — surely not all, but some — are coming soon enough. Geoff Keighley has been working on a documentary about what Valve has been up to for the past decade, all framed around the recent release of Half-Life: Alyx. Here’s a new trailer:

The Final Hours of Half-Life: Alyx, ten years inside Valve Software. I’m excited and a bit nervous to share this ambitious and audacious project with you, which has completely consumed the past 6 months of my life. More details very soon. pic.twitter.com/228iLHsBRm

Keighley doesn’t explicitly say that the documentary will release in the near future, but he does say “more details very soon.” To my untrained and uninformed eye, that sounds like something that is nearly finished and isn’t far off on the calendar. Maybe Keighley will somehow roll its premiere into Summer Game Fest or the all-digital gamescom stream.

Whenever it arrives, I’ll be waiting with bated breath. I’m always looking for an opportunity to fill out the Valve lore, at least on the game development side of business.