This weekend, Kyoto played host to BitSummit, Japan’s top independent games festival. Now in its third year, the event shows no signs of slowing down. After welcoming just 200 attendees in 2013, BitSummit has grown substantially, uniting the country’s nascent indie game community under one roof to welcome thousands upon thousands of visitors and share their passion with the world.

Here’s a brief photo-tour of the event, which should hopefully give you an idea what BitSummit is all about. Stay tuned for more coverage on the event, specifically highlighting the games themselves. 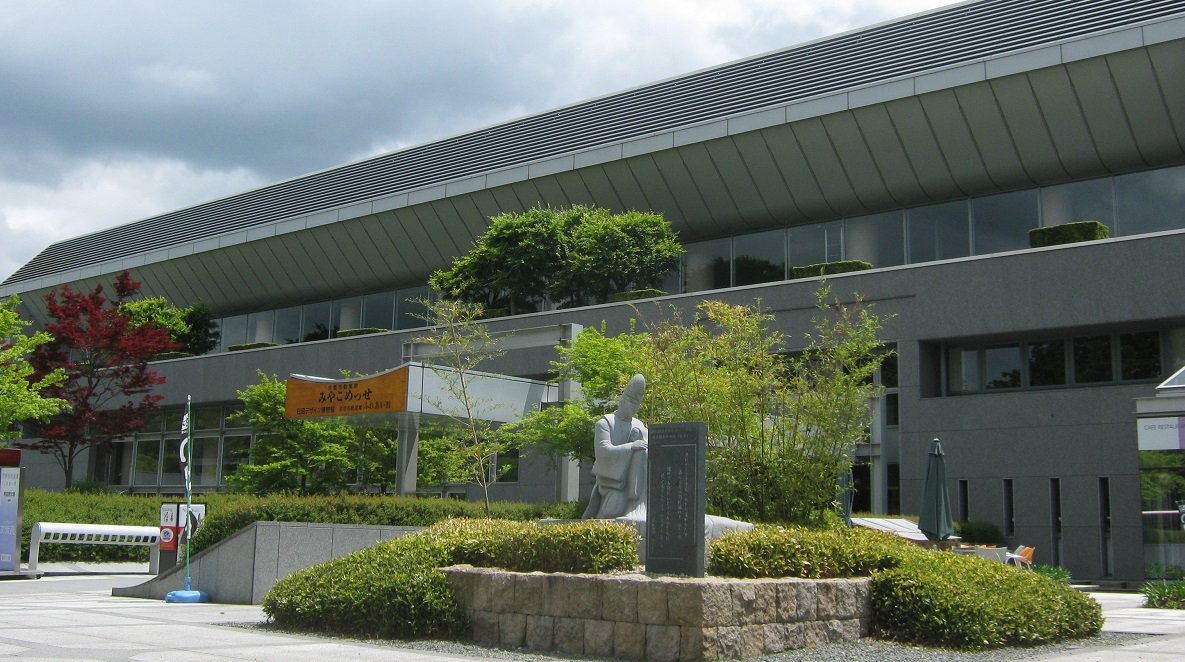 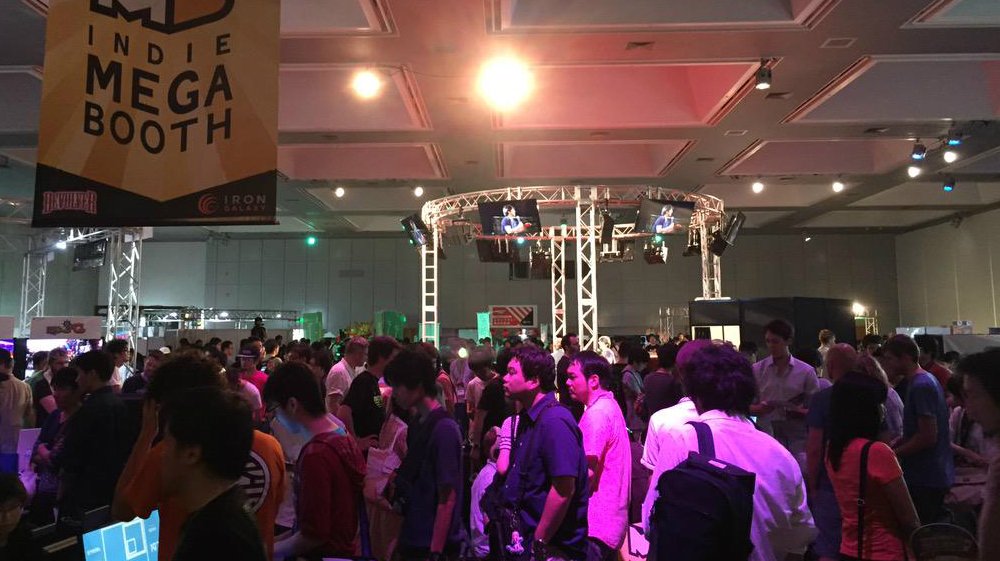 Thousands of people attend annually. Here, the crowds pour into the show day one. 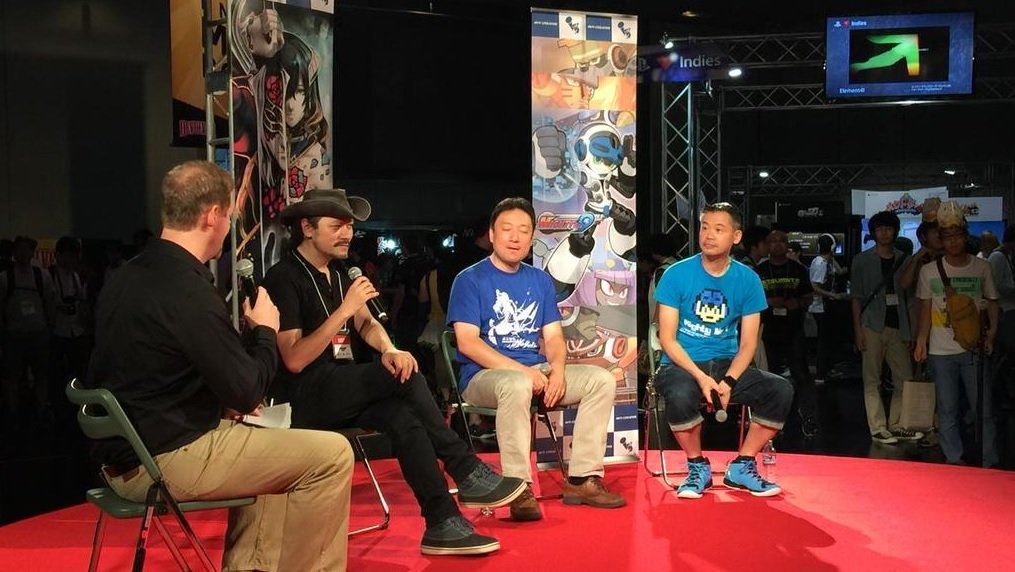 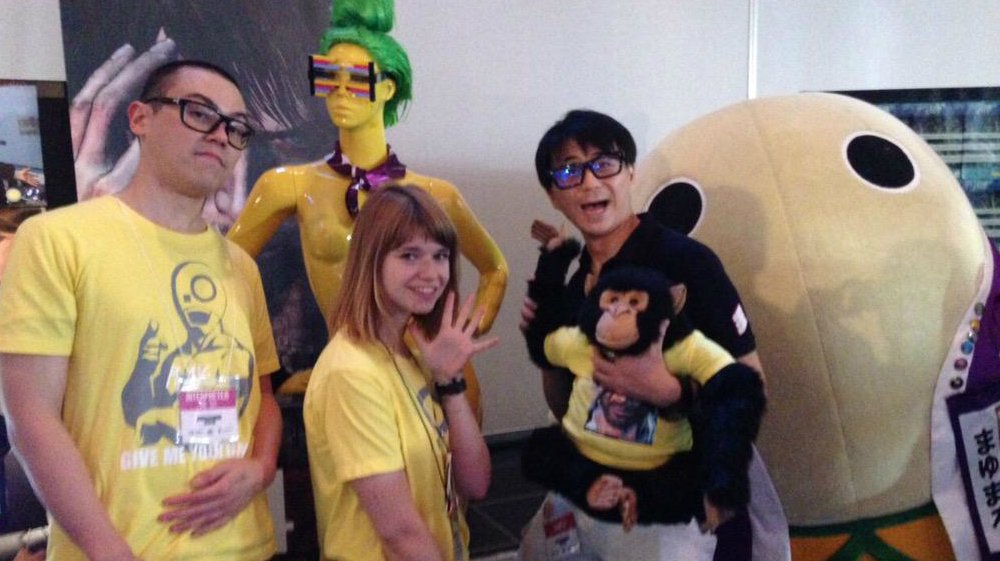 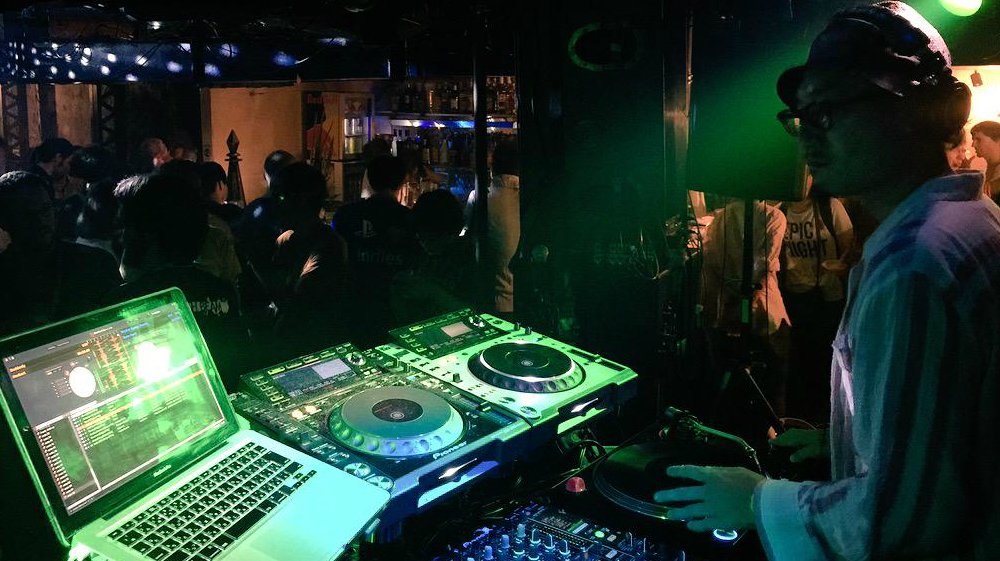 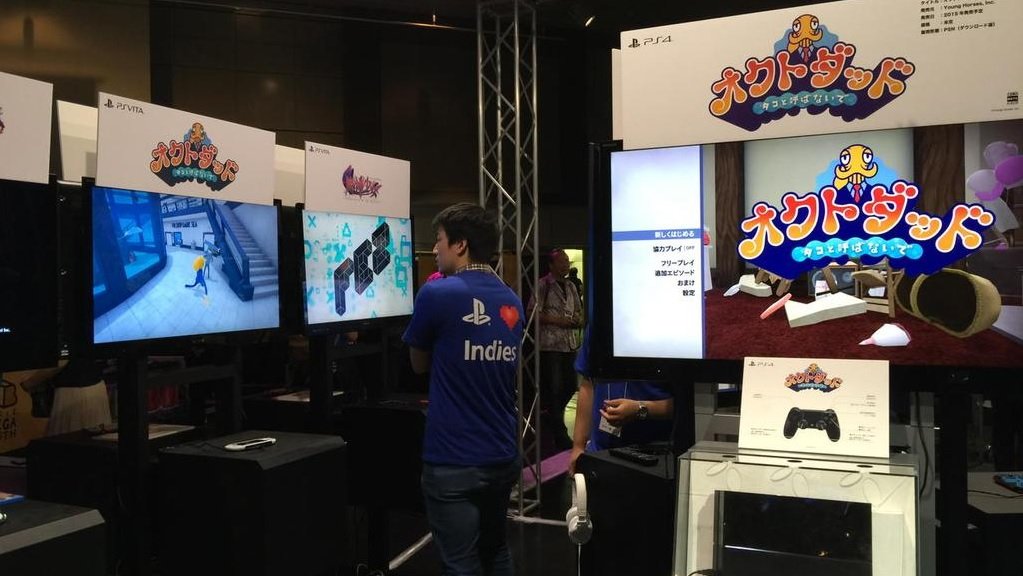 Western-developed projects Octodad and Fez on display at the PlayStation booth. 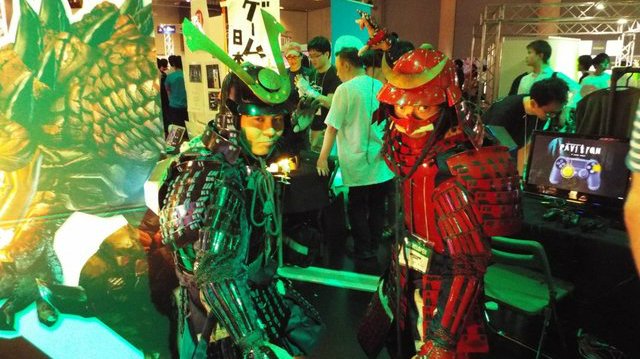 Any Japanese video game expo worth its salt has at least a samurai or two. 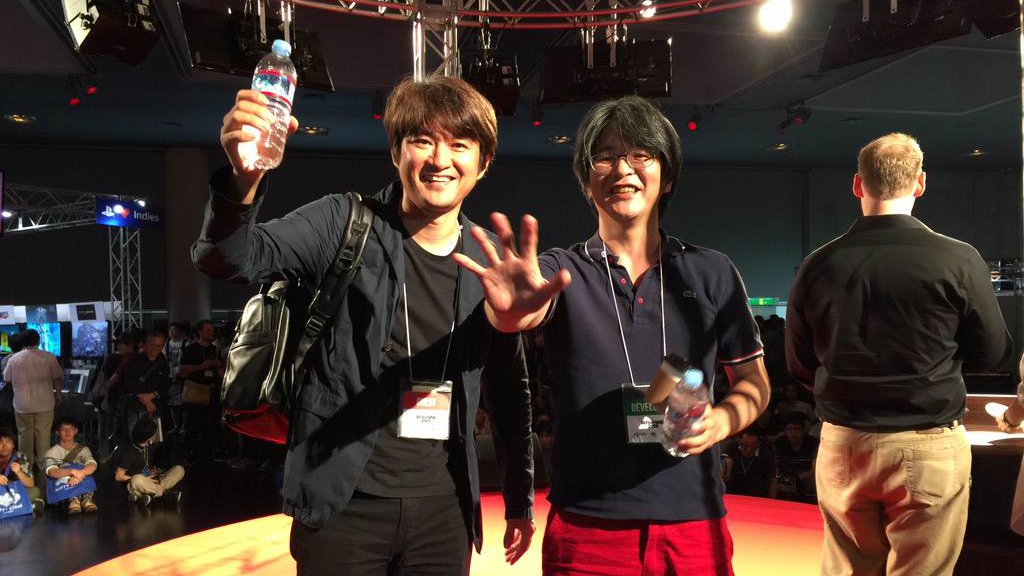 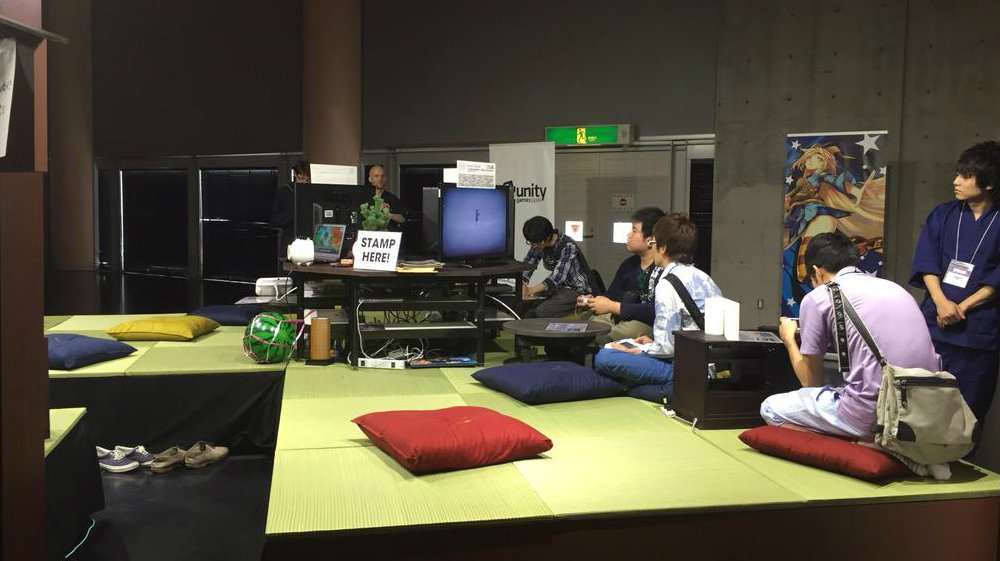 Please remember to take your shoes off before entering the Unity game space. 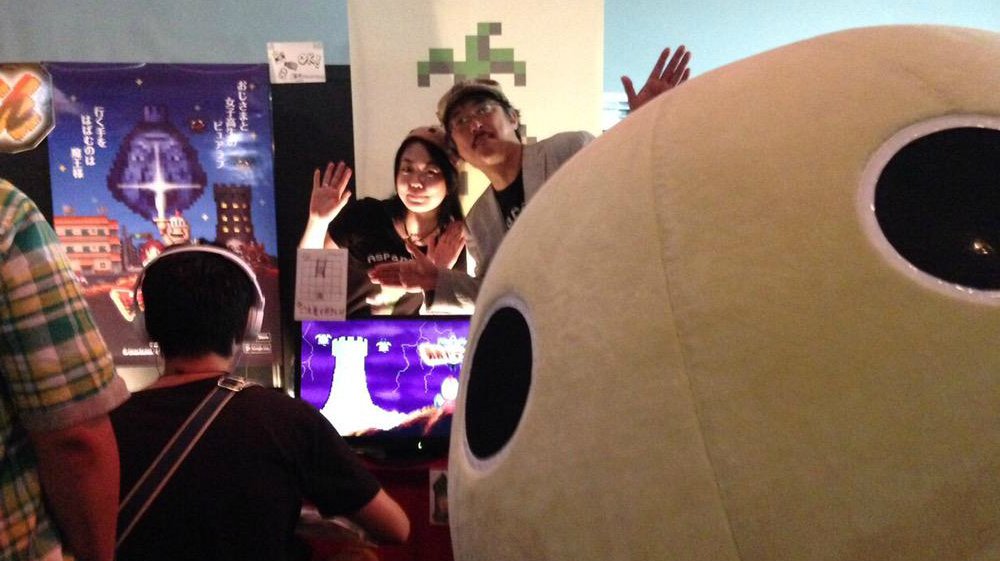 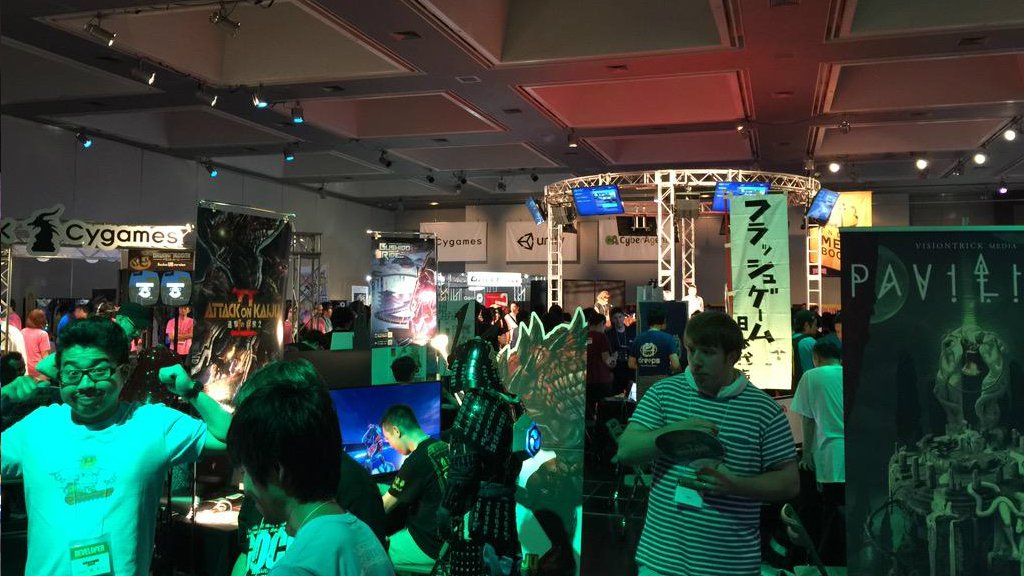 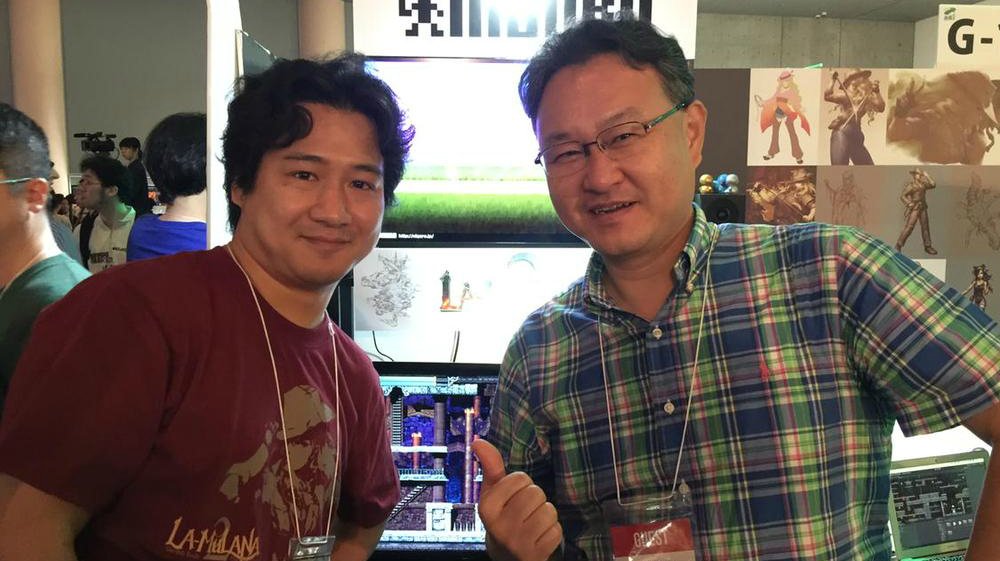 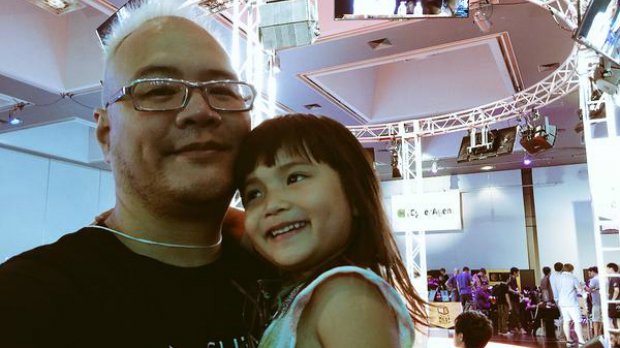 BitSummit founder James Mielke enjoying the show with his daughter.

P.S. This past week, Yatagarasu Attack on Catacylsm, a doujin fighting game developed by a trio of former King of Fighters veterans, launched on Steam. If you’re interested in checking out some of the latest and greatest indie games from Japan, this would be a good place to start.