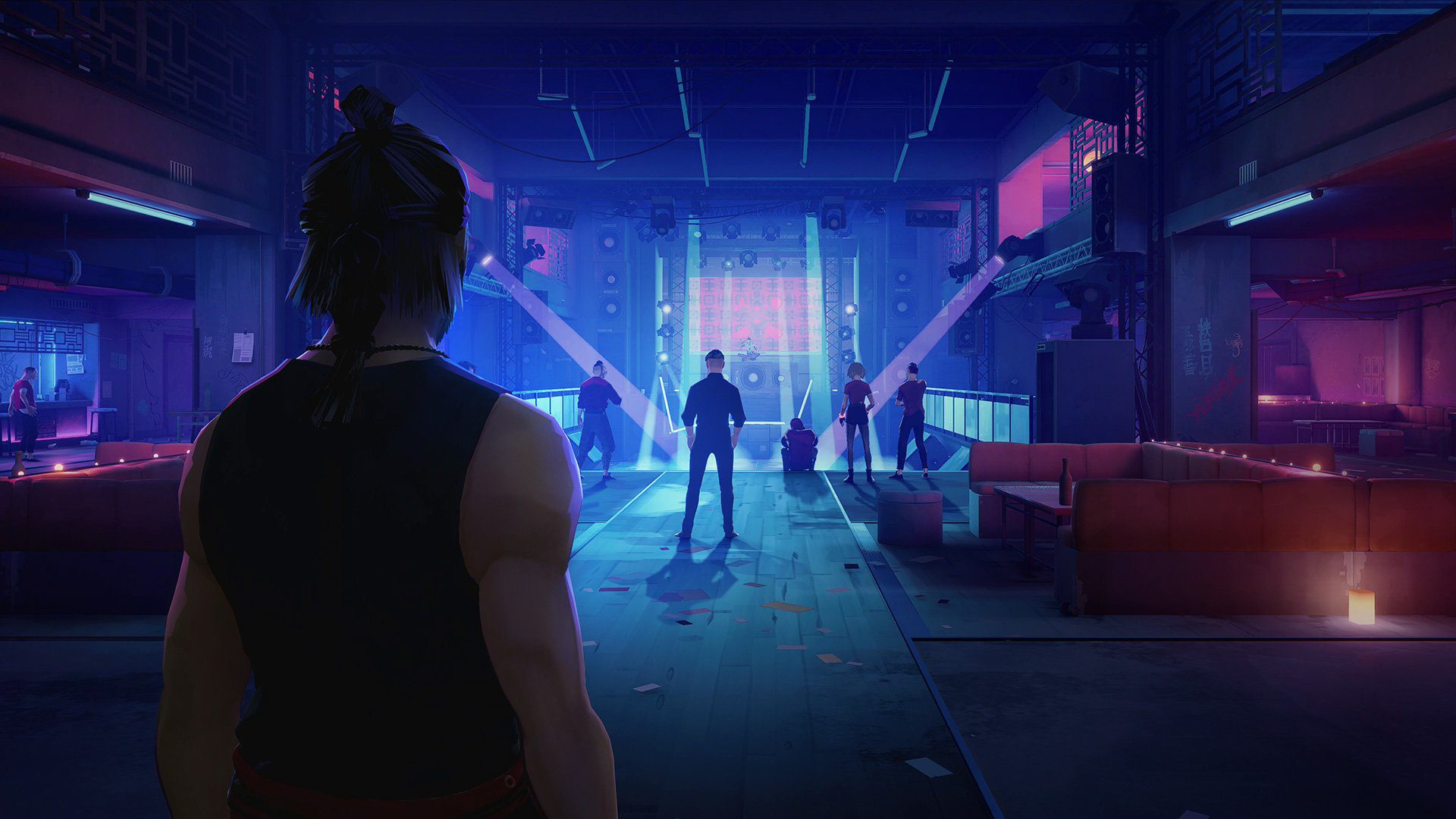 Reeling in the years

Sifu, the action brawler about an aging martial artist, is taking a little extra time. Sloclap’s next game is moving out of 2021, now targeting a window of early 2022.

Developer Sloclap confirmed the delay on Twitter, saying it was hoping to release before the end of 2021 but that it wouldn’t be possible “without compromising quality and having the team crunch for months, neither of which is acceptable.”

But in some good news, we also got a new gameplay trailer today, showing off more of Sifu‘s martial arts prowess in action. Sloclap previously made another martial arts action game, Absolver, and it looks like they’re continuing to flex their penchant for brawling in Sifu.

The trailer also showcases Sifu‘s aging mechanic, where the protagonist ages over time as they venture forth on their path of revenge. Over on the PlayStation Blog, Sloclap dove into a bit of how the aging mechanic works: when you fall in combat, you’ll be able to restart instantly, though you’ll age up when you do so.

Eventually, you can become too old to restart, and will have to start over, though you won’t get any weaker as you age. Apparently, as the main character ages, they’ll gain experience, skills, and knowledge to use in fights. It’s a cool-sounding concept that I’m happy to wait a little bit longer for, so Sloclap can really dial it in.

Sifu is now targeting an early 2022 launch on PS4, PS5, and the Epic Games Store.