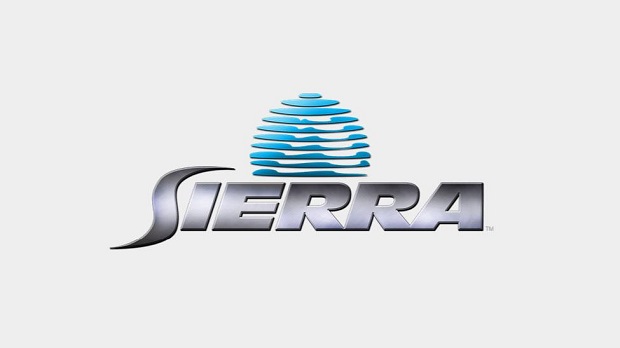 Activision’s playing the role of necromancer, and reviving Sierra Entertainment from the dead. At least, if recent indications can be believed. A teaser site has appeared that plays the above video with a new Sierra logo and then simply states “gamescom 2014.”

That tidbit’s enough to drum up hype for the return of the beloved point-and-click developer, but a little more’s been discovered. A savvy sleuth that commented on IGN‘s story found code buried within some CSS script that point to King’s Quest and Geometry Wars as the titles Sierra will work on. The evidence can be found here at the bottom of the page.

Sierra ended up as an Activision property after the publisher’s 2008 merger with Vivendi Games, and then the subsequent split. After some time staying dormant, it looks like we’ll see some titles from Sierra in the near future. Old-school PC gamers should be tickled pink right about now.