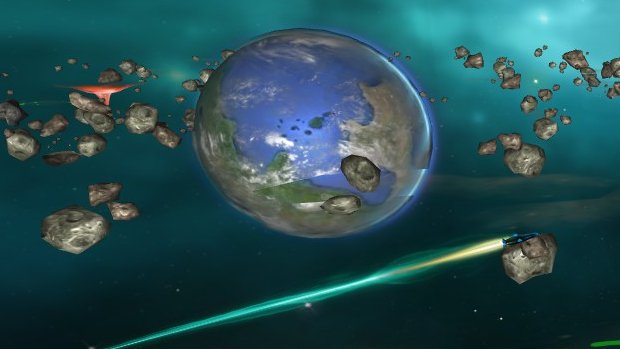 On iPad, Mac, and Windows

Sid Meier’s Starships warped in out of nowhere. We had never heard anything about it until just last month, and it turns out that it will be launching on iPad, Mac, and Windows early next month. March 12, to be exact!

It is retailing for $14.99, which sets the expectations for the small scope of the galaxy-spanning strategy title. I got to play a few rounds with the PC version, and you can check out my thoughts on it in the preview that just went up. Spoiler summary: I like it but I’m not sure it feels like a space game. I suppose I only have a couple weeks to see if playing a game to completion changes that.