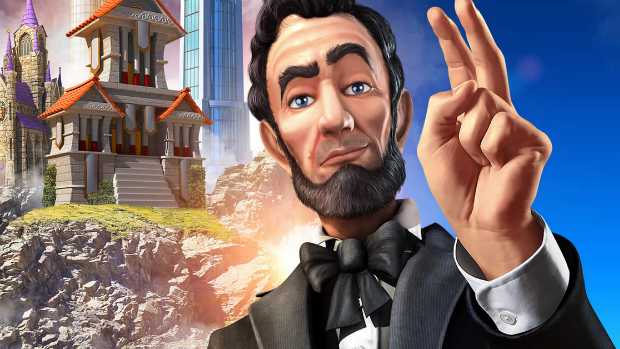 Real emotional roller coaster of a headline, that one

Civilization Revolution was an interesting thing. As it was pared down to function well on consoles, handhelds, and eventually mobile devices, many diehards considered it dumbed down from the roots of the series. Still, it sold well enough, so here we are with another. The catch is that publisher 2K Games is skipping the consoles and handhelds and going straight to mobile.

Civilization Revolution 2 is set to release on newer iOS devices (iPhone 4S+, iPad 2+, iPad Mini 1+, and iPod Touch 5) on July 2. An Android version is planned, but is listed as “coming soon.”

Personally, I do not really mind the choice to stick solely to mobile devices, as long as it turns out to be fun. The real catch here is that Firaxis does not appear to be involved in this sequel, though the legendary studio was responsible for the first entry in the subseries.

Be sure to check the gallery for pictures of nightmare putty Winston Churchill or ’90s sassing of Kaiser Wilhelm II. Totally bogus… Not!