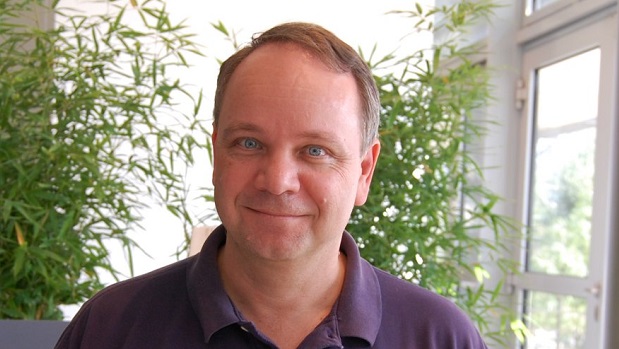 Despite developing for mobile, the design legend is open to all platforms.

Sid Meier is a legend to PC gamers for strategy games he lent his name to but the man himself admits that the Meier name doesn’t mean much to mobile players. In an illuminating interview with GamesIndustry, Sid revealed his new iOS title Ace Patrol doesn’t signal a departure from PC and console development, rather a more flexible approach. “I could see myself doing a PC game next or a mobile game or console game; it’s really not platform driven,” he said.

“What we’re seeing is that a lot of those core players are getting iPads or they have their phones and are looking for things to do that have the strategy element and the gameplay of some of the games they are used to on PC or console,” explains Sid. “That’s really kind of the market we’re going after, the player who is looking for strategy but they can’t take their PC with them everywhere.”

Between consoles, PCs, and various mobile devices there are more platforms to play games on and it would seem short sighted to concentrate on just one. Sid reassures us that you’ll still see his games on PC: “Firaxis is committed to PC — that’s been our bread-and-butter and where a lot of our audience is — but we’re interested in console and we’re interested in iOS,” he explained. It’s a really interesting interview where Sid also talks about his views on crowdfunding and his praise for publisher 2K as well.

Sid Meier: We must not forget the value of the core gamer [GamesIndustry International]