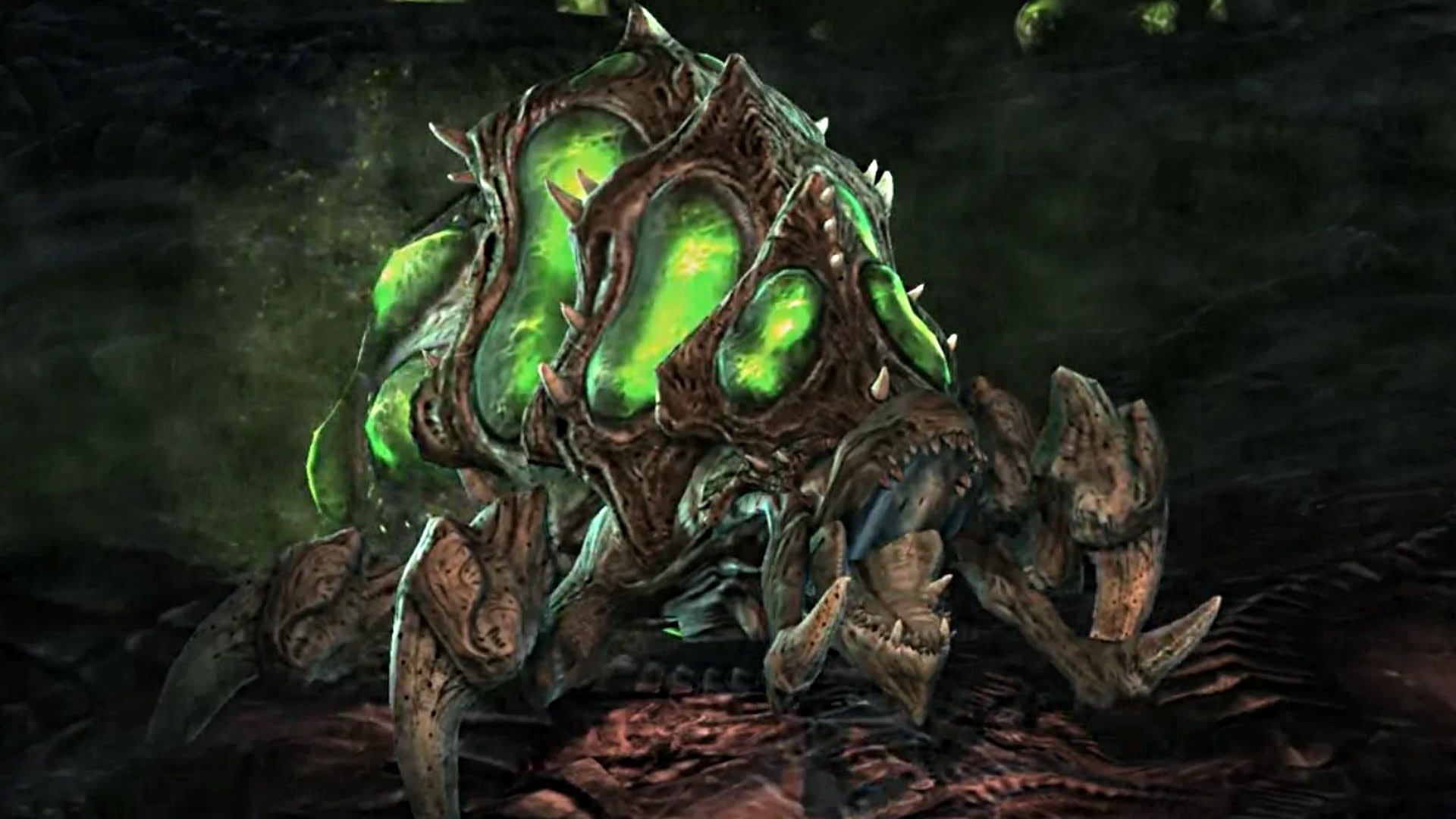 Ah Banelings. I mean the Zerg is already a fairly technical race, but these little guys just take the cake. And over at the StarCraft II 2017 AfreecaTV GSL Super Tournament 2 in South Korea, they were doing their job, and then some.

Lee Byung Ryul (also known as “Rogue) managed to get off an incredibly impressive play against Lee Shin Hyung (“INnoVation”) with his Zerg against the former’s Terran. As this clip shows, he’s micro-ing his units around a Terran flank, escaping through the back of the base — but as insurance, he burrows one Baneling near the ramp. As the battle ensues INnoVation continues up said ramp, and BOOM, Rogue strikes and blows up a huge chunk of Terran infantry.

Rogue was able to exploit this loss by winning shortly after, and eventually, he takes the entire series. It took me a few re-watches to really understand what happened (it’s so quick), so here’s a handy image I made to help. 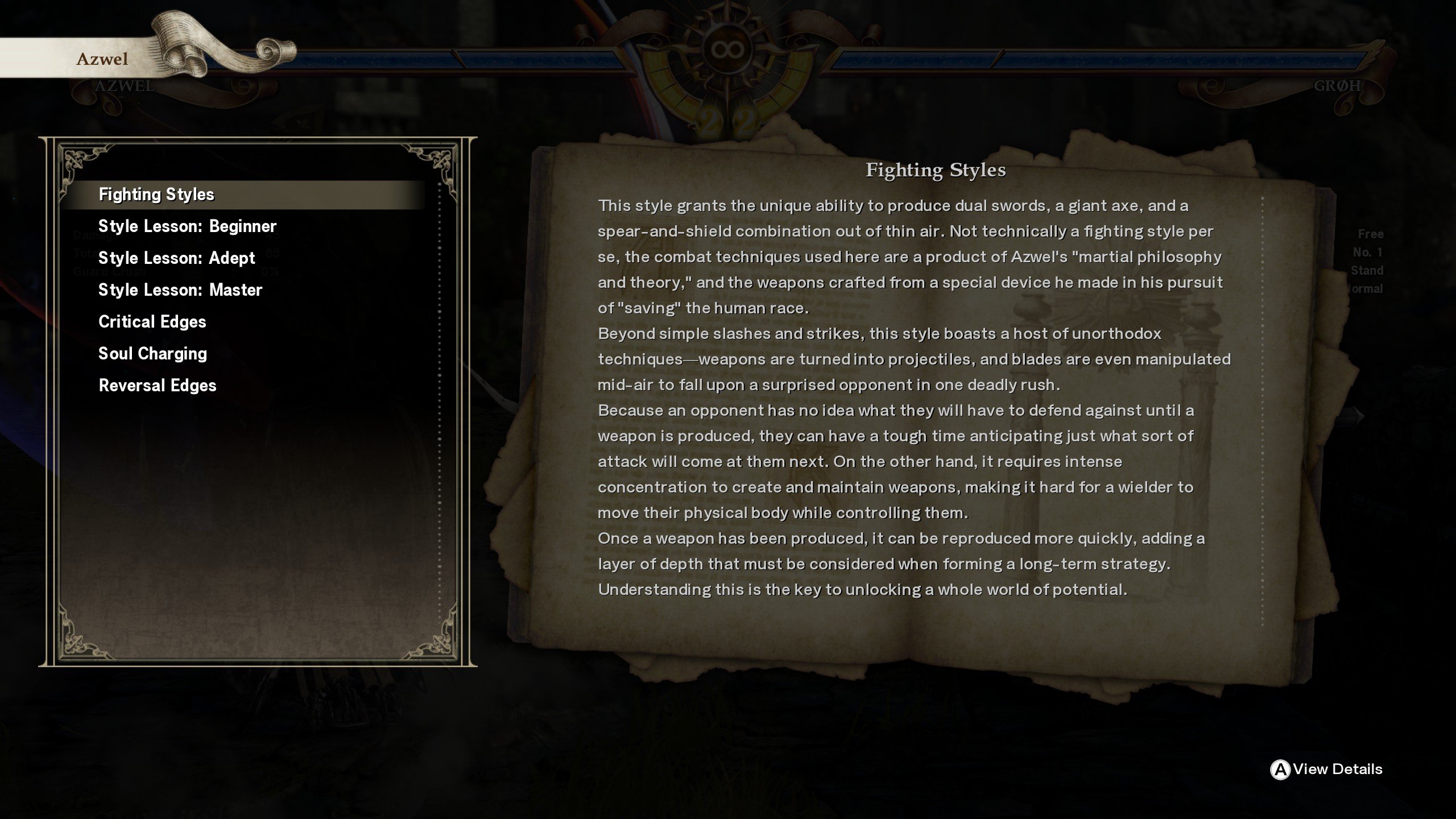